Haifaa Al-Mansour follows ‘Wadjda’, the first Saudi Arabian film to be directed by a woman, with a confident transition into Victorian literary period drama.

She depicts 16-year-old Mary Shelley (Elle Fanning) as the proto-feminist daughter of political philosophers William Godwin and Mary Wollstonecraft, who pushes against the boundaries of an age that patronised and oppressed women. Bookish and shy, she is swept off her feet by the dashing, debt-ridden rogue Percy (Douglas Booth), a celebrated poet at 21, who whisks her away to a Swiss château for a summer of debauchery where Mary begins to compose the most influential horror novel of all time.

In the midst of growing tension within their relationship during their stay at Lord Byron’s house at Lake Geneva, the idea of Frankenstein is conceived when a challenge is put to all house guests to write a ghost story. An incredible character is created, which will loom large in popular culture for centuries to come, but society at the time puts little value in female authors. At the tender age of 18, Mary is forced to challenge these preconceptions, to protect her work and to forge her own identity. 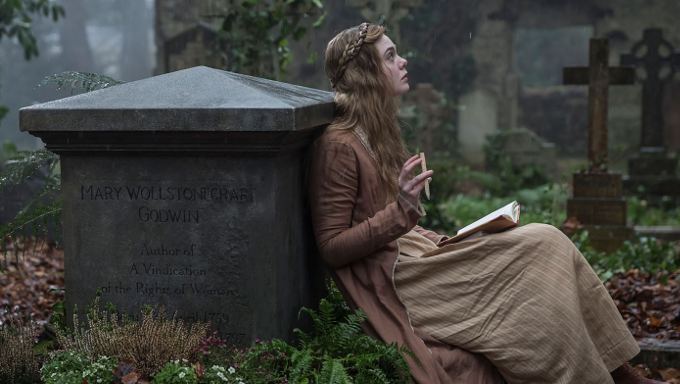 An incredible character is created, which will loom large in popular culture for centuries to come. 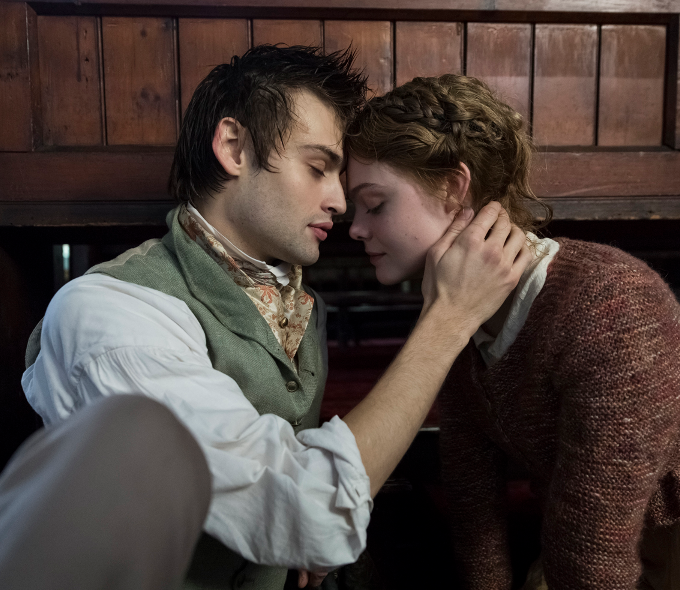