Film: Fences at the IFI (audio described and open captioned)

Troy Maxson makes his living as a sanitation worker in 1950s Pittsburgh. Maxson once dreamed of becoming a professional baseball player, but was deemed too old when the major leagues began admitting black athletes.

Bitter over his missed opportunity, Troy creates further tension in his family when he squashes his son’s chance to meet a college football recruiter.

Fences, August Wilson’s play exploring race and familial relations in 1950s Pittsburgh, won the Pulitzer Prize in 1987; plans for film adaptations floundered as they failed to meet Wilson’s stricture that the director must be black.

Working from Wilson’s screenplay, Denzel Washington has now taken on the project, his third behind the camera, which is in many respects a document of the 2010 Broadway revival for which he and co-star Viola Davis won Tony Awards.

In addition, Audio Description (AD) will be available on all screenings of Moonlight, Fences, Personal Shopper, and Dancer. 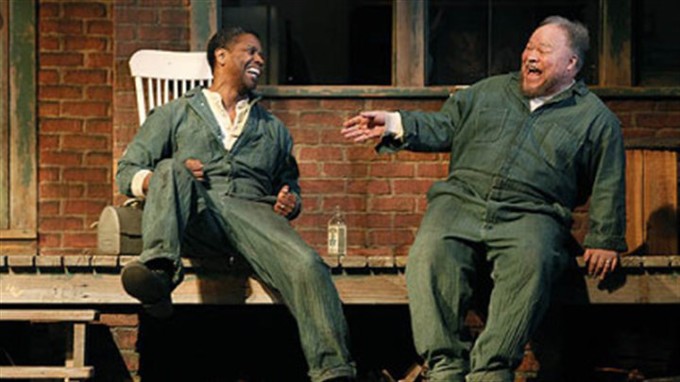 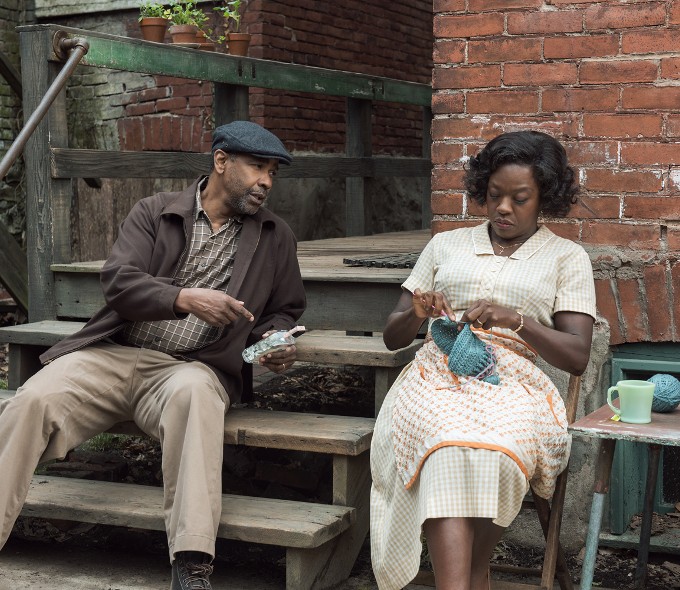