You are here: Home / What's On / Theatre: What Good is Looking Well…

Theatre: What Good is Looking Well When You’re Rotten on the Inside? (Captioned Performance and Touch Tour)

One month before his death, retired civil servant and man of few words Paddy O’Grady had a sudden urge to talk.

Using a cassette tape recorder he recorded 15 hours of material: stories about leprechauns, aliens and lonely pharmacists; absurdist political satire; musings on life, love and death; radio shows with advertisements for products that never existed; and memories of life as a civil servant.

Paddy’s granddaughter, Emma O’Grady, later discovered he had written plays, poems and short stories in the 1950s and until now his work has been without an audience.

This critically-acclaimed show for all ages is an attempt by someone from one generation to understand the previous one and it is especially for anyone who has held themselves back and not allowed their voice to be heard. It examines the fragile personas we present to the world, who we might be behind them and what we could be instead.

Please note that the performance in Dunamaise Arts Centre will be a captioned performance, please let box office know if you require a seat suitable for captioning by telephoning 057 866 3355 or emailing info@dunamaise.ie
To book tickets online click here

A pre-show Touch Tour and Introductory Programme Notes (large print and audio) will be available for all performances of this tour.

To request programme notes or book a place on touch tours, contact the venue box office.

Accessible performances are provided in partnership with Arts & Disability Ireland.

Bealtaine Festival 2019 presents What Good is Looking Well When You’re Rotten on the Inside? 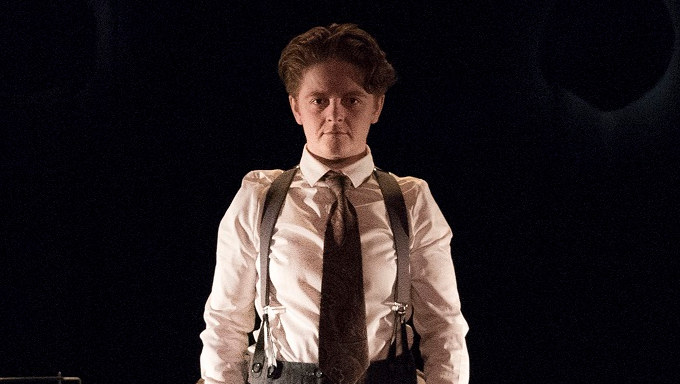 A charming meditation on inheritance 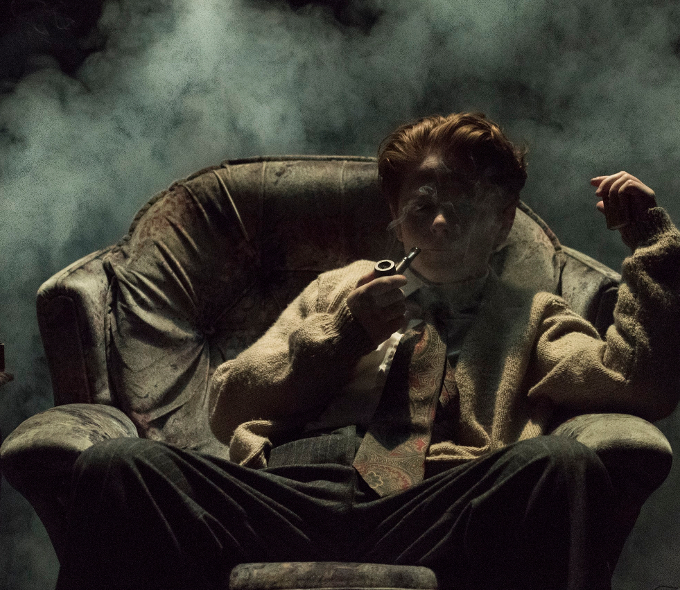 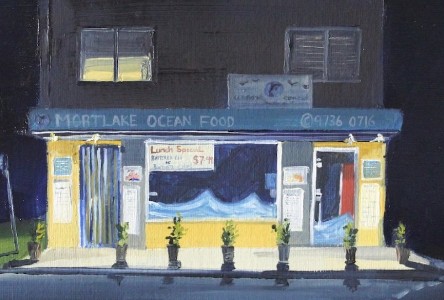 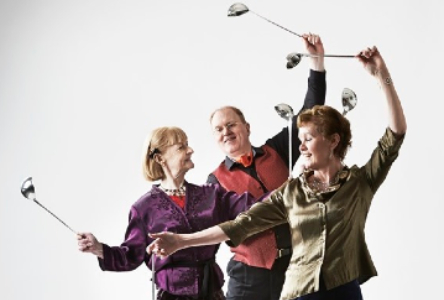 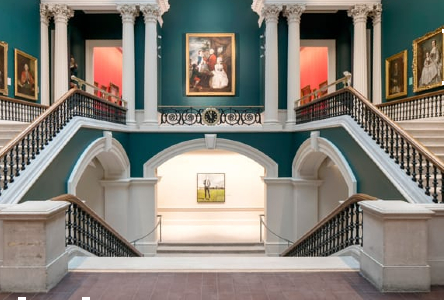