You are here: Home / Organisations / Publications / A Different Republic

This publication intends to capture, through words and images, the many facets of the exhibition during its run from 18th November 2016 – 5th February 2017.

A co-curated exhibition by  Arts & Disability Ireland and the Fire Station Artists’ Studios in partnership with the LAB Gallery. It explored universal human rights in a year of commemorations, being both the centenary of 1916 and the 20 year anniversary of the Irish government’s landmark report of the Commission on the Status of People with Disabilities ‘A Strategy for Equality’.

A Different Republic was the culmination of an eight year partnership between Arts & Disability Ireland and Fire Station Artists’ Studios to support visual artists with disabilities. The partnership spanned four residencies, four publications, mentoring of seven visual artists and one seminar called ‘Pathways to Practice’ at the Lewis Glucksman Gallery, Cork. These years of embedding access and disability related capacity through training and development led our partnership to commission four new works. Reflecting on the state of the nation in a year of commemorations, the artists explored a lived experience of difference and inclusion in their practice. Probing the state of our nation along very real fault lines in a bigger picture, the commissions also represented our organisations passionate belief in what artists can express for our society. What art critic Gemma Tipton, writing for the art magazine Frieze, referred to as a ‘sharpas-a-knife survey of different experiences of Irish citizenship’. 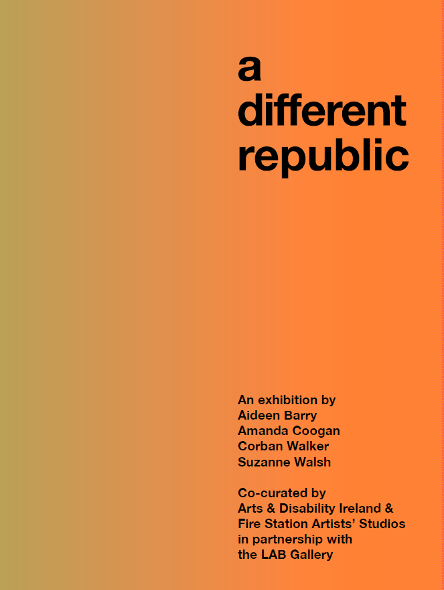 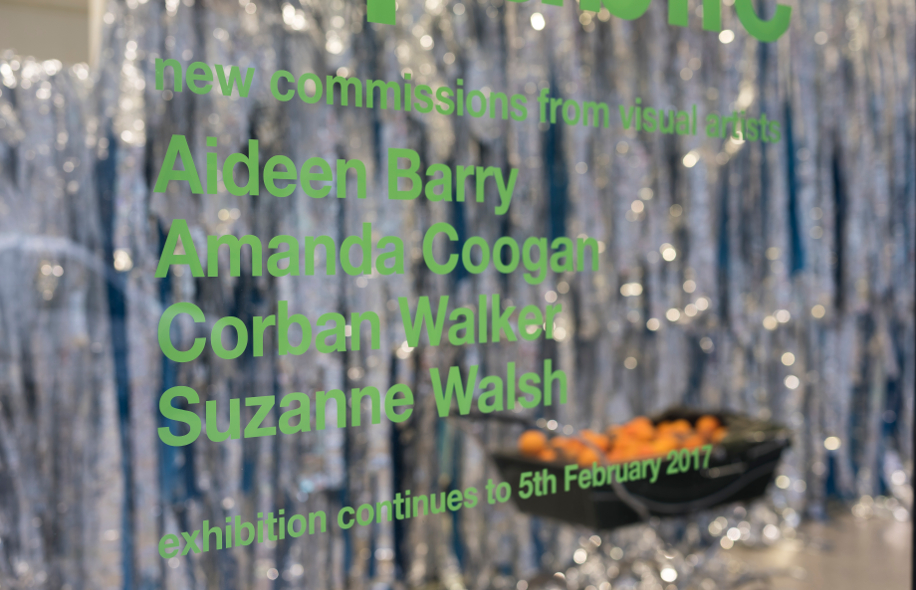