Arts & Disability Ireland collaborated with Kilkenny’s Butler Gallery in making the exhibition Art Makes Children Powerful by internationally renowned visual artist Bob and Roberta Smith, accessible to audiences who are visually impaired.  This, the first major Irish exhibition of the work of Bob and Roberta Smith in Ireland, opened on 10 August 2013 as part of the Kilkenny Arts Festival.

For the first time in Ireland audio description will be made available to visual art audiences with a new device called a Discovery Pen. Using the pens audiences who are blind and visually impaired will be able to explore the art works through descriptions, artists’ statements and curatorial statements. The pens have been used to great success by various organisations globally to date and will debut in Ireland at Bob & Roberta Smith’s exhibition.

Bob and Roberta Smith is “a sort of Ian Dury of the art world” (The Guardian) who makes witty, polemical, sloganeering artworks in a dazzling range of media. His work is a celebration of the democratic power of art and moreover, a delight, and everyone is invited to join in. Kilkenny Arts Festival and Butler Gallery are this year presenting Art Makes Children Powerful: the first major Irish exhibition of the work of Bob and Roberta Smith, with elements both in the gallery and in some of the city’s public spaces. At the Butler Gallery, Smith will be showing a number of works that explore the importance of culture and art in society, from a letter to Michael Gove (British Minister for Education), to pieces that pay tribute to women artists. Some works, including a piece entitled Kilkenny Answers Back, have been specially devised for the space. During the festival, Smith will be posing a series of challenging questions on vivid banners hung in the city streets and the public’s answers will form part of this new artwork taking shape on the Butler Gallery walls.
A unique, live performance of Kilkenny Answer’s Back will take place on Culture Night, Friday 20th September at 8pm in the Butler Gallery, when these answers, as given by the people of Kilkenny, will be vocalized and celebrated aloud. 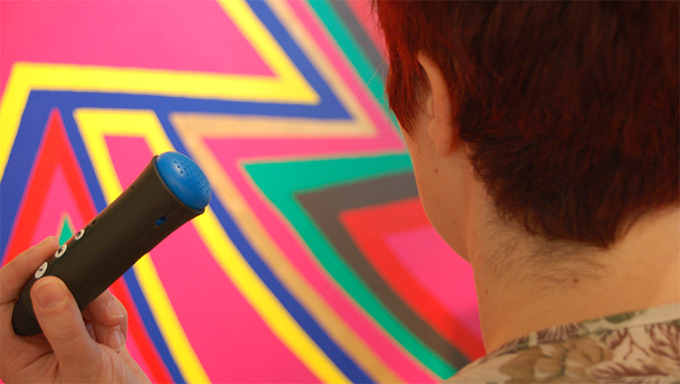 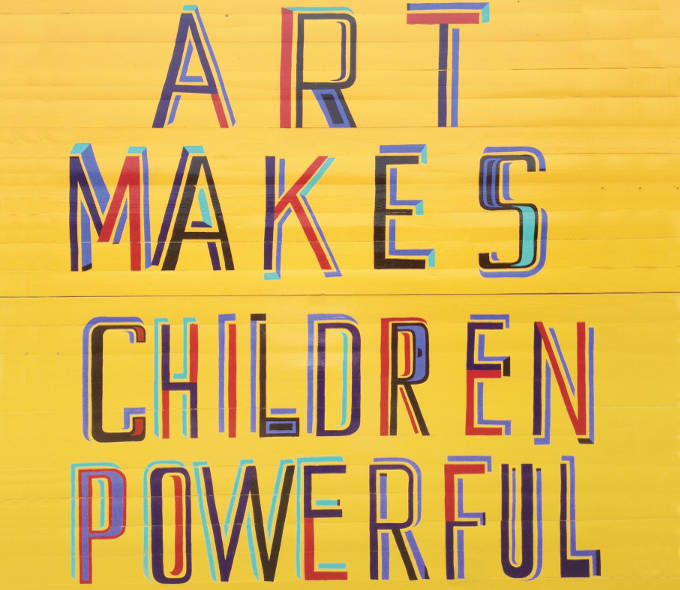 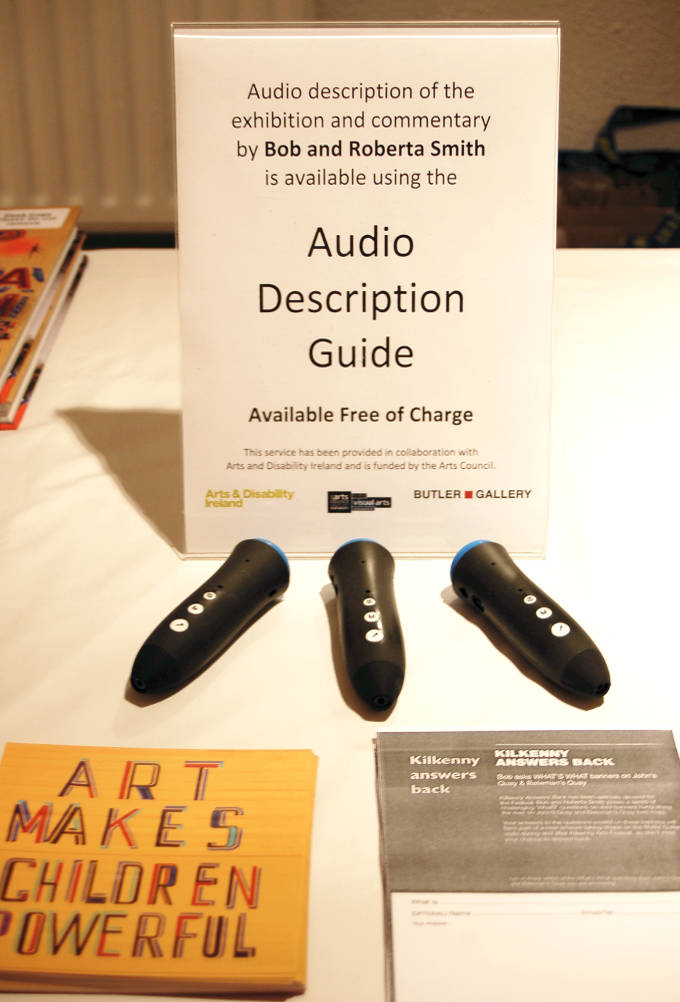