You are here: Home / Organisations / Past Events / Pathways to Practice Symposium 2016

Arts & Disability Ireland and Fire Station Artists’ Studios ‘Studio Award for an Artist with a Disability’ was presented annually from 2008-2012. By bringing together artists, curators, studios and arts organisations, ‘Pathways to Practice’ aims to stimulate debate around supporting artists with disabilities in Ireland, and included discussions on residencies, peer mentoring opportunities and curation.

Studio Award Winners Noëmi Lakmaier (Austria), Anna Berndtson, (Sweden), Ruth Le Gear (Ireland) and Hugh O’Donnell (Ireland) presented on their work. This was followed by a panel discussion with the artists hosted by independent curator Pádraic Moore and Disability Consultant Maureen Gilbert, in which the impact of the award on their practices as well as access was explored.

To coincide with this symposium Garry Robson, co-curator of the ‘Niet Normaal’ exhibition was in conversation with Patrick Murphy Director of the RHA Gallery Dublin. They discussed the process of adapting this landmark Dutch exhibition, which posed the question, “What is normal and who decides?” to a UK disability context, as well as the commissioning of new work for DaDaFest 2012 in Liverpool.

Katherine Atkinson from Create hosted a panel discussion with the artists focusing on mentoring – which was a key and very successful element of the Award when introduced in 2010.

“Over the last five years through this award and working with Arts & Disability Ireland, Fire Station Artists’ Studios has learned a huge amount on how we can support artists with disabilities,” said Clodagh Kenny, Director, Fire Station Artists’ Studios. “Understanding that while there are a myriad of disabilities and hence varied needs, supports can be provided to artists to develop their practice in many different and often simple ways.”

“In championing the creativity of artists with disabilities Arts & Disability Ireland is committed to working with the arts sector to embed and mainstream access,” said ADI Director Pádraig Naughton. “Our partnership with the Fire Station Artists’ Studios has resulted in artists with disabilities being able to apply for residencies and training opportunities alongside their non-disabled peers in one of Dublin’s most dynamic and vibrant residential studio and workshop facilities.” 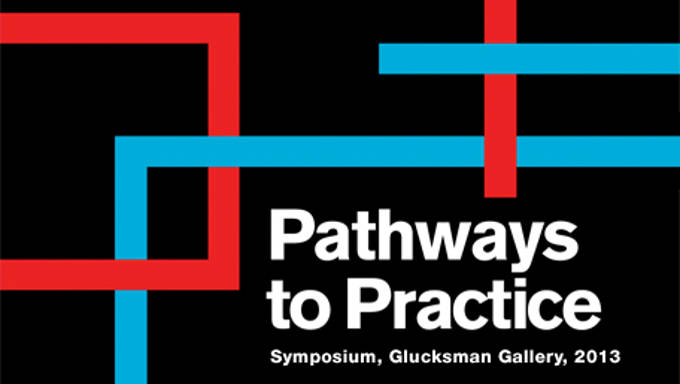 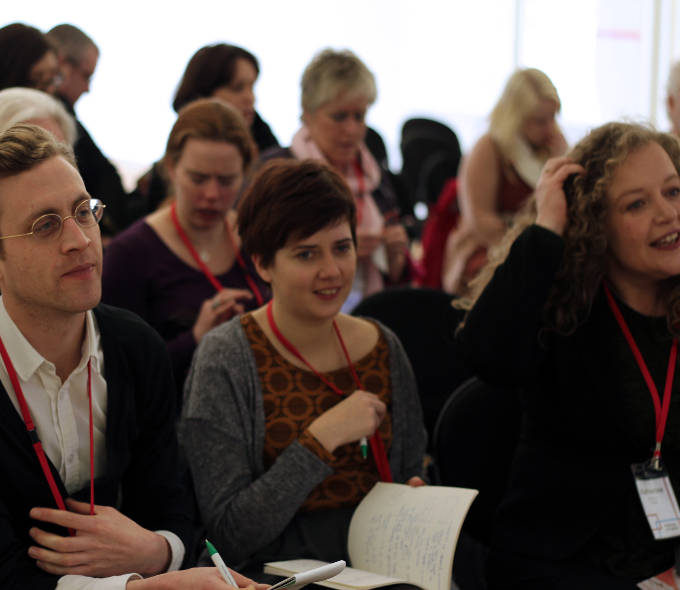 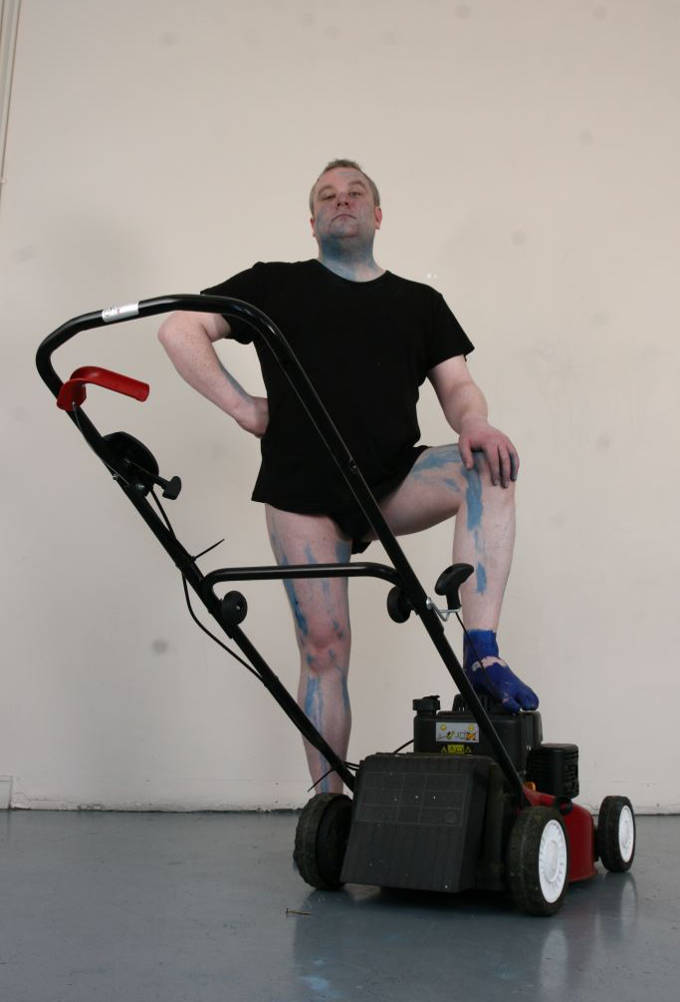 Noemi Lakmaier, We Are For You Because We Are Against Them, 2009. Photo: exhibitastudios
Noemi was recipient of ADI/FSAS Studio Award in 2011