You are here: Home / What's On / Visual Art: Lost and Found, Outsider…

The artists in ‘Lost & Found’ were given the freedom to interpret the theme and develop work for submission.

Those involved are from different parts of the country, some work in supported studios, others work alone. All of these artists have exhibited before, in an exhibition titled ‘BEYOND; Irish Outsider Art’ which was curated by Brent Pope and co-ordinated by Christine Thornton in 2015.

The artists exhibiting are painters, illustrators, textile artists and some sculptors; some independent and some from KCAT, CUMAS and Mayfield Arts Centre.

‘Lost & Found’ is the title and theme of the exhibition, organised by Yvonne Kennedy.

Yvonne is an illustrator and designer, who has also in recent years completed a degree in psychotherapy, her final thesis focused on Schizophrenia. Yvonne has a passion for art and a particular interest in art as a form of communication, where words can’t be voiced.

Video showcasing pieces from the exhibition 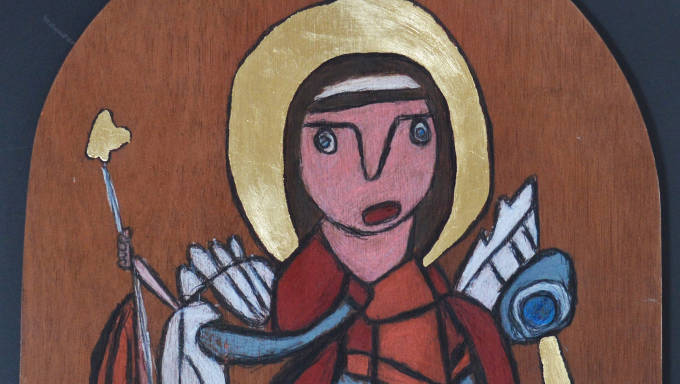 The images are honest, raw, humourous and just generally unaffected. 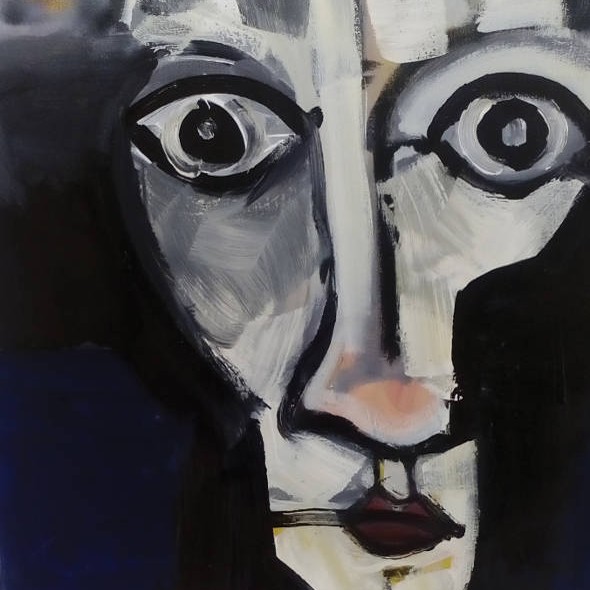