You are here: Home / What's On / Visual Art: Letters From Home by…


Letters from Home is an exhibition of fine art photograms by local artist Maureen Considine.

“My photograms are mandala-like circles of light, tone and shade. This series, ‘Soul Images’, is influenced by Jungian psychoanalysis and the archetypes of the Self, the Anima and the Animus. The Self, at the centre of the psyche, is often represented as a circle/ mandala. The Anima/Animus is also the part of the psyche that is directed inward, and is in touch with the subconscious. I began making this work during a period of physical and psychic transition and the process was a catharsis.”

A photogram is a picture produced with photographic materials, such as light-sensitive paper, but without a camera. In the darkroom, the object is placed directly onto the surface of light sensitive paper and then exposed to light, finally chemicals are used to develop the image. The photogram is a direct trace of the object to which it refers (like a footprint) but the image is also a distortion made by the bending of light through the object and resultant image is an abstraction of a 3 dimensional object collapsed into a 2 dimensional plane.

The objects chosen are cut-glass and crystal bowls, ashtrays, candle holders etc. These objects are associated with the domestic, the decorative, the feminine which positions the works as ‘other’ to the established attributes of western art.

Artist Biography
Maureen Considine graduated from the Crawford College of Art in 2006. In 2008 she completed an academic M.A. in Modern and Contemporary Art at University College Cork. Her works have been selected for numerous exhibitions nationally and internationally. Her practice is multi-disciplinary with an emphasis on lens-based art.

Maureen focuses on several projects at a time, allowing the work to develop naturally at its own pace. Currently she is working on her Soul Image Series born of the photographic darkroom, the Survivors Community Garden Project (graves of women and children who died in the Good Shepherds) and her surrealist photographic works on the body in pain. 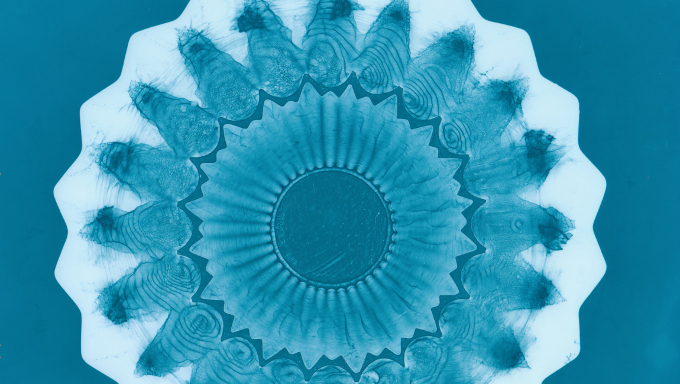 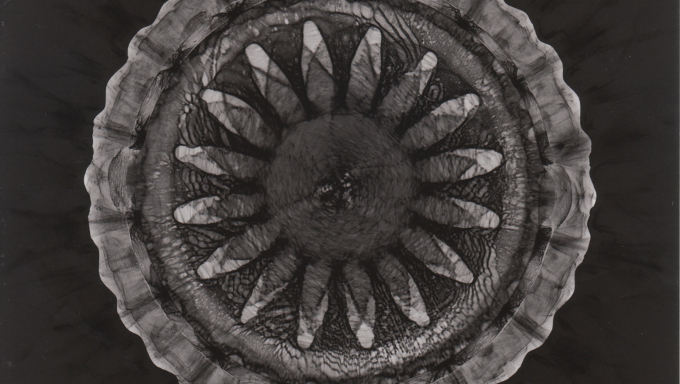 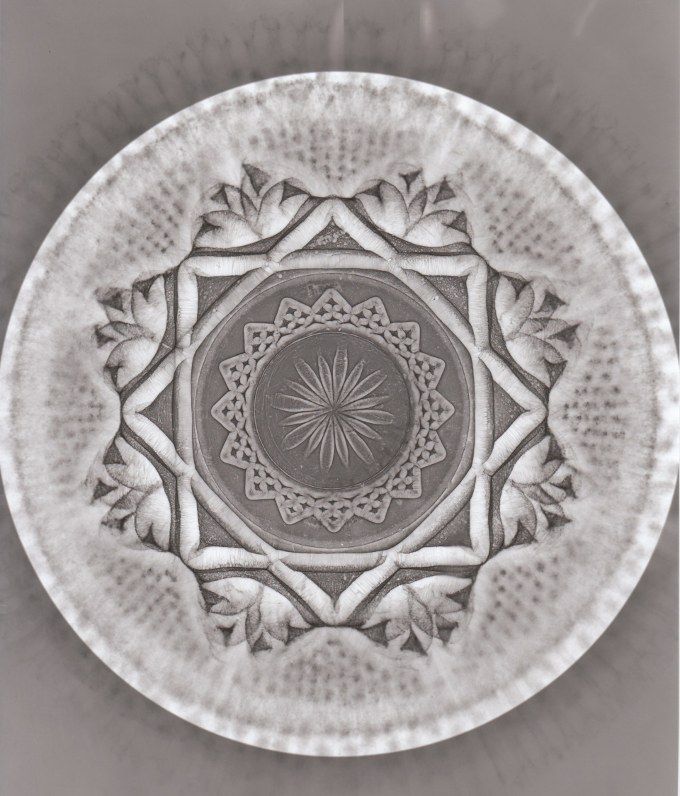