You are here: Home / What's On / Theatre: Wicked at Bord Gáis Energy…


The West End and Broadway musical phenomenon flies back into Dublin!

Wicked tells the incredible untold story of an unlikely but profound friendship between two sorcery students and their extraordinary adventures in Oz, which will ultimately see them fulfil their destinies as Glinda The Good and the Wicked Witch of the West.

Based on the acclaimed, best-selling novel by Gregory Maguire that ingeniously re-imagines the stories and characters originally created by L. Frank Baum in The Wonderful Wizard of Oz, Wicked has become a global phenomenon featuring astounding technical wizardry, stunning costumes, a compelling untold story and show-stopping songs, including the incredible Defying Gravity.

Captioned Performance
A captioned performance of Wicked will take place on 14th August 2018 at 7.30PM.
During a Captioned Performance there will be captioning units displaying spoken or sung words as they are delivered on stage.
Bookings should be made directly through Bord Gáis Energy Theatre’s Group & Access Department so that they can advise on the most suitable seating.
Contact them by telephone on 01 677 7770 or email groups@bgetheatre.ie.

A three-time winner of the theatregoer-voted WhatsOnStage Award for ‘Best West End Show’ and a two-time winner of the Olivier Audience Award, Wicked played a fifteen-city tour of the UK & Ireland from September 2013 – July 2015, winning five-star rave reviews at every venue. It resumed touring in July 2016 to embark on a major international tour including engagements in Singapore, Hong Kong, Manila, Shanghai and Beijing. This spectacular production will also play an engagement in Zurich immediately prior to its return to the UK & Ireland.

Wicked is already the 17th longest running show in West End theatre history and, in September 2016, celebrated a decade of performances at London’s Apollo Victoria Theatre, where it continues an open-ended run. Around the world, Wicked has now been seen by over 50 million people in 15 countries, and won over 100 major awards.

Wicked has music and lyrics by multi Grammy and Academy Award-winner Stephen Schwartz (Godspell, Disney’s Pocahontas, The Hunchback of Notre Dame and Enchanted and, for DreamWorks, The Prince of Egypt) and is based on the novel Wicked: The Life and Times of the Wicked Witch of the West by Gregory Maguire and adapted for the stage by Winnie Holzman (My So-Called Life). Musical staging is by Tony Award-winner Wayne Cilento and the production is directed by two-time Tony Award-winner Joe Mantello. 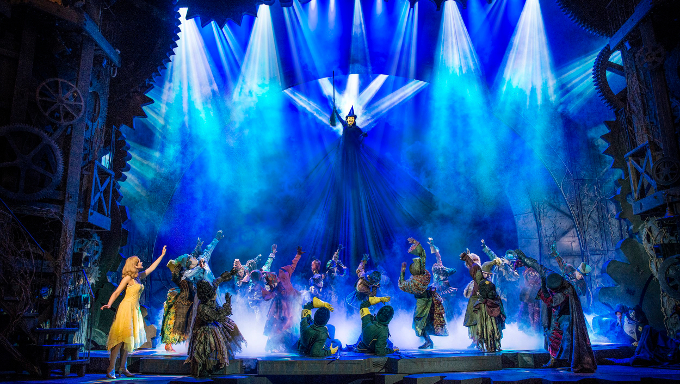 A magical mystery tour through the fantasyland of Oz. 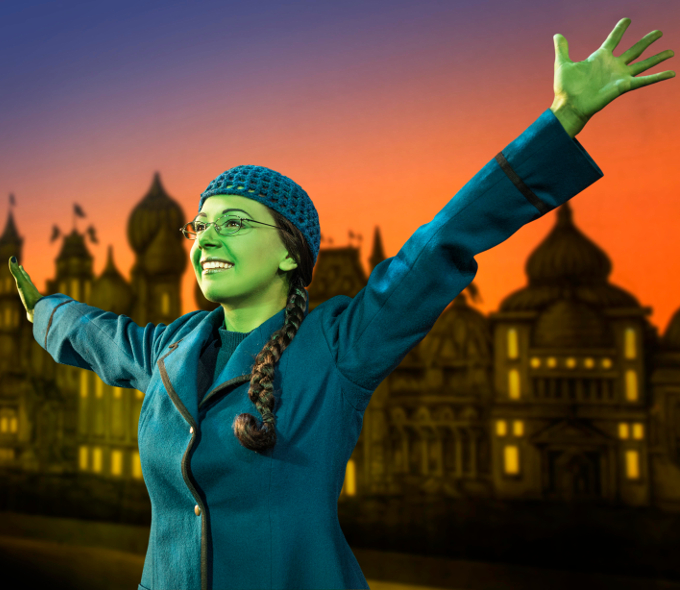