You are here: Home / What's On / Theatre: Wasted at Nun’s Island Theatre,…


“I’m making a decision. I’m changing things. This is it.”

It is the mid-nineties. Three old friends in their mid-twenties. One remarkable day.

For Ted (Cormac Culkeen), Danny (Adrian Lavelle) and Charlotte (Deirdre Bhreatnach), it’s time to seize control. Make a difference. Change things. This is it. A day trip, where life is what you make it. The rapid fire words of Tempest paint a picture of lives less ordinary in an unforgiving world.

The Irish premiere of Wasted will be staged in Nun’s Island Theatre on 20-21 January 2017 at 8pm. Tickets: €12/10. Tickets can be bought online at www.galwayartscentre.ie or bought at the door. This production is not suitable for under 18s.

The New York Times described Tempest’s trademark lyrical ferocity as if “you had a state-of-the-art Blu-Ray player stuffed in your brain”. Director of Wasted Mairéad Folan describes the production “as a hybrid of Skins and The Peep Show.” Wasted’s theme of hitting disillusionment with adulthood after the hedonistic freedoms of adolescence makes it an ideal production for NoRopes, focussing on new productions of innovative and little known dramatic works, and will bring its audience members both young and old, through a rollercoaster of emotions and memories of their younger years or present situation.

NoRopes is a young, Galway based theatre company, whose aim is to challenge our understanding of societal boundaries through the production of innovative and little known dramatic works. The company debuted in August of 2015 with the late Dario Fo and Franca Rame’s The Open Couple and was met with a warm welcome to the stage and a sold out debut in Galway City. This led to another sold out run of the production early 2016. NoRopes returned to the Galway stage by staging a thrilling work in progress of Wasted, British performance poet and rapper Kate Tempest’s debut play, as part of Galway Theatre Festival 2016. The work in progress explored the use of surround sound in a theatre environment. 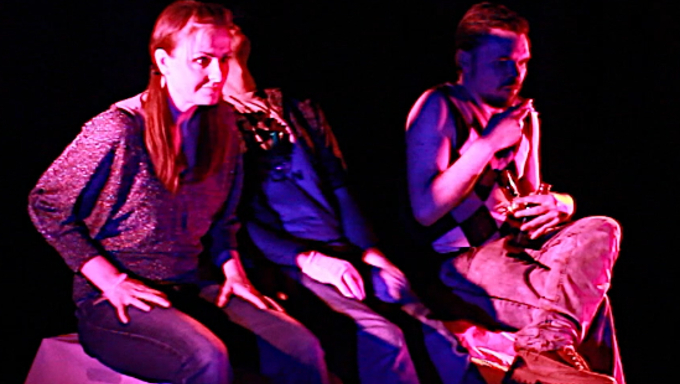 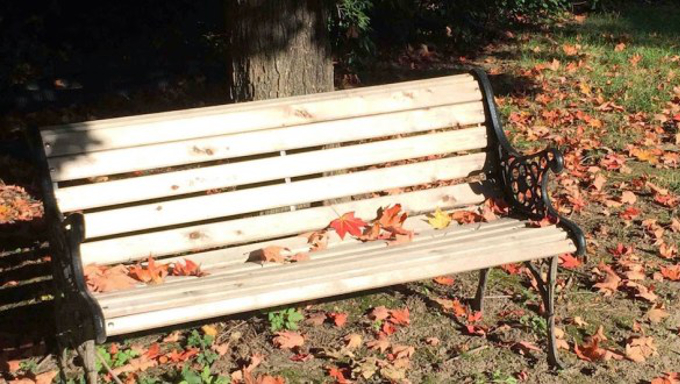 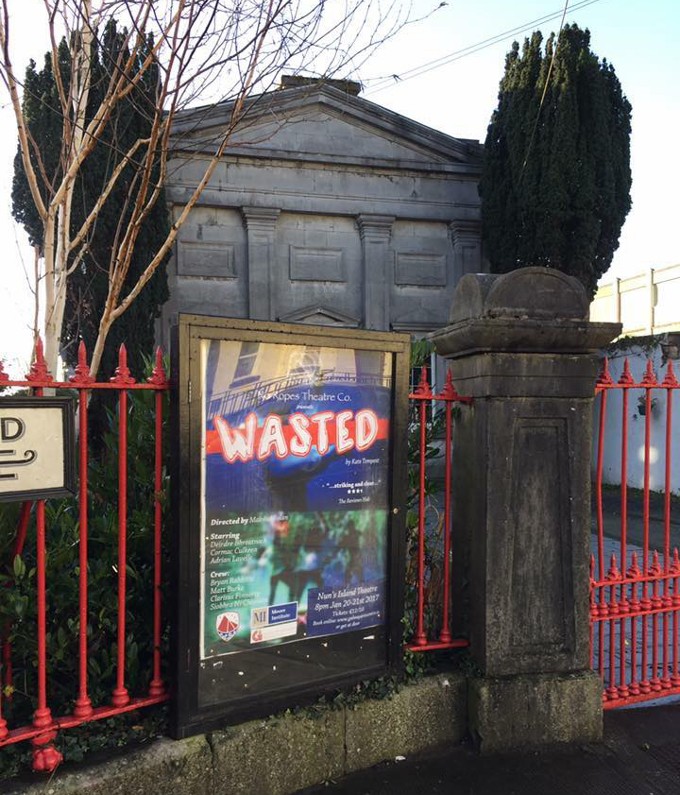