You are here: Home / What's On / Theatre: The Weir at the Abbey…

Theatre: The Weir at the Abbey Theatre, with ISL, Audio Description & Touch Tour

‘Fact, fiction, history, ghosts, religion, and hearsay all woven together and I soaked it all up’ – Conor McPherson.

Gathered at the pub on a windy night in rural Ireland, the landlord and his regulars share old stories with Valerie, a young woman who has recently arrived from Dublin. At turns ghostly and mesmerising, their tales draw Valerie into their world – but it is her story that stops the men in their tracks.

Written by Olivier award-winning and Tony award-nominated playwright Conor McPherson, who is currently Senior Associate Artist at the Abbey Theatre, The Weir won the Olivier award for Best New Play on its premiere, and has since been staged the world over.

Directed by Caitríona McLaughlin, this major new staging of The Weir promises a spellbinding winter production for the Abbey stage.

Due to circumstances beyond our control, sadly the captioned performance of The Weir on Saturday 7 January has had to be cancelled.
Ticket holders please contact the Abbey Theatre box office directly on 01 87 87 222. 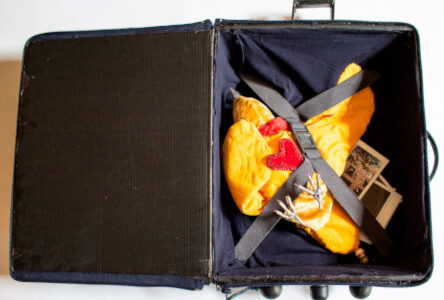 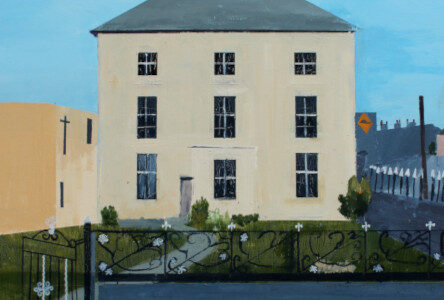 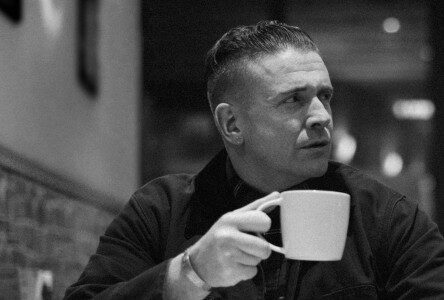