You are here: Home / What's On / Theatre: Reason in Madness at Draíocht

Theatre: Reason in Madness at Draíocht


Created and performed by an ensemble of theatre makers with intellectual disabilities, Reason in Madness is a colourful, evocative and unique take on one of Shakespeare’s most challenging pieces; exploring themes of aging, vulnerability, mental health, power and responsibility.

Run of the Mill Theatre in collaboration with St. John of Gods Community Services present REASON IN MADNESS, a devised reworking of Shakespeare’s King Lear, supported by the Arts Council of Ireland.

Lear is not having a good week.
A storm is brewing and he’s running with the wolves.
He’s old, he’s cold,
And his daughters aren’t talking to him.
You can’t rule the world, if you can’t remember where your shoes are.
But retirement is meant to be the golden.
Instead he’s sheltering in caves and dodging clinical assessments.

It seems in this kingdom when you’re old and grey,
Suddenly, you’re in the way.

For tickets and more information:
www.draiocht.ie/events/Reason_in_Madness_A_Devised_Reworking_of_King_Lear

People with an intellectual disability living in Ireland are now living longer lives than ever before. For people with Down Syndrome, this increase in life expectancy comes with an acute risk; with an estimated 75% greater chance of developing early onset dementia and Alzheimer’s disease than the rest of the population. As researchers and clinicians strive towards better methods of early diagnosis; Reason in Madness artistically unpacks this fraught concept of growing older and the mind becoming more vulnerable, through the medium of one of Shakespeare’s greatest tragedies.

“A meaningful investment in the the work of artists with disabilities.”

Supported by the Arts Council of Ireland, this investment has allowed this group of performers to bring their ideas to full realization in what is their most ambitious project to date.

As director Aisling Byrne points out, “The investment from the Arts Council shows a strong commitment to supporting the work of theatre artists with intellectual disabilities; building upon the incredible and trailblazing work of companies such as Blue Teapot in Galway. The funding has allowed our performers to collaborate with a team of professional artists and designers, such as set designer Ciaran O’ Melia and dramaturg Oonagh Murphy, towards creating a piece of work that is ambitious and fully realised; allowing them to make a rich contribution to the cultural landscape of their community and have their voices included in cultural life in Ireland”.

This investment comes after years of striving to make work at a local level across the community of North Kildare as Kildare County Council’s Arts Officer Lucina Russell notes “Run of the Mill Theatre have shown a strong commitment to the field of arts and disability and collaborative practice with adults with an intellectual disability whilst maintaining a strong professional, artistic intent. Previous projects we have supported at local level have proved to be rigorous, thoughtful and humorous”.

The impact of participation in this collaboration however, goes beyond artistic ambition, and has been found have a profound impact upon the lives of the participants as Day Programme Manager at St John of Gods Community Services Leo Gordan notes “This project has has an overwhelmingly positive impact on the individuals taking part as we see them grow not only in confidence and creativity, but also in their career ambitions. For some of the participants they see this as an opportunity for a possible pathway to further professional arts practice, and a chance to become more visible and to have their voices heard”.

This is confirmed by lead performer Mark Smith’s hope that he one day may get to “pack in the bag packing” at his part time job in Tesco, for the bright lights of a full time stage career.

Directed by Aisling Byrne
Devised by the ensemble. 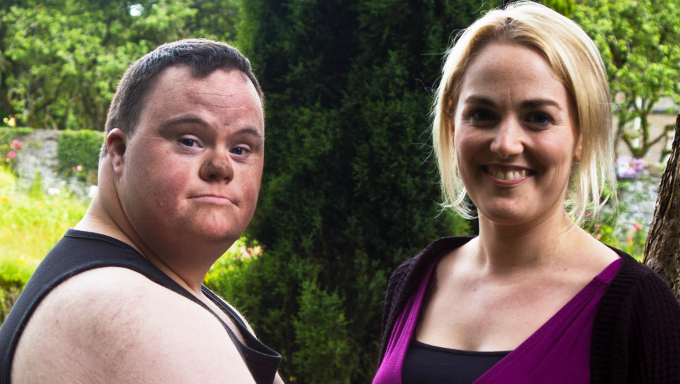 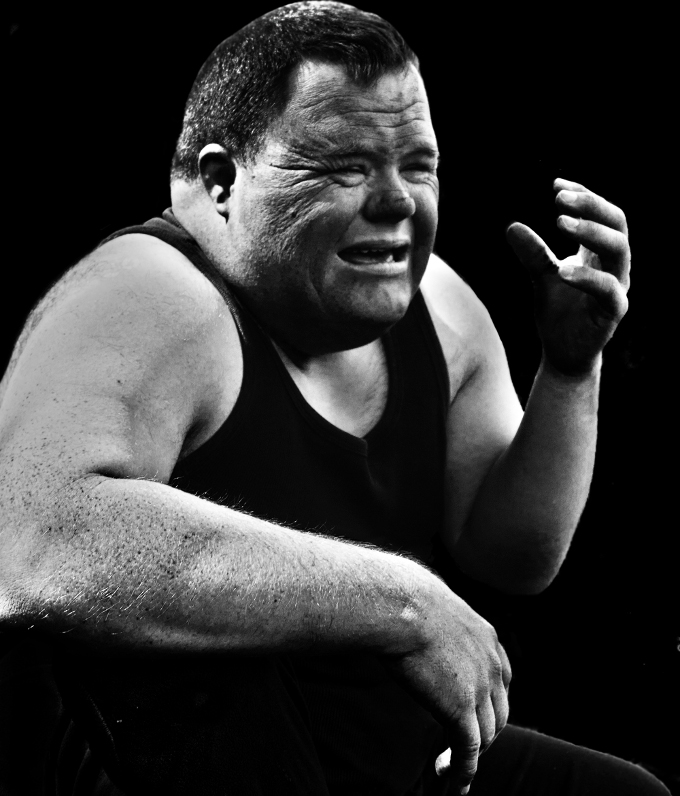