You are here: Home / What's On / Theatre: Pete Best of the Beatles

Theatre: Pete Best of the Beatles

Pete Best was drummer with The Beatles for two years in the early 1960s – and he was mysteriously sacked from the band a few short weeks before they released their debut single and went on to take over the world.

This new play examines the mystery of Pete’s firing from the greatest rock ’n’ roll group of all time – and it presents a fascinating insight into the early days of The Beatles and their wild nights in Liverpool and Hamburg.

Stephen Kennedy’s stage play PETE BEST OF THE BEATLES is returning to Dublin for four performances at the end of March. It will be on at The Complex on Little Green Street (beside Slattery’s Pub on Capel Street) from March 29th to April 1st. Padraic McGinley is returning to play the part of ‘Pete’ and Jerome Corby will perform ‘Voice’. The show starts each night at 7.30pm and ends at 10pm (approx). There is a 15 minute interval. Tickets cost €10 – €15 and can be purchased right here.

Stephen Kennedy is the world’s leading playwright when it comes to The Beatles.  He has had his work broadcast on the BBC (John Lennon’s Last Day), RTE (Death and The Beatles Fan) and Radio Merseyside (Lennon v McCartney).  He is also author of The Beatle Monologues.

Stephen has been nominated for the Hennessy XO Literary Awards and the RTE PJ O’Connor Awards, and his stage plays have been performed in Dublin, Belfast, Liverpool, Dundee, Berlin and Washington DC. 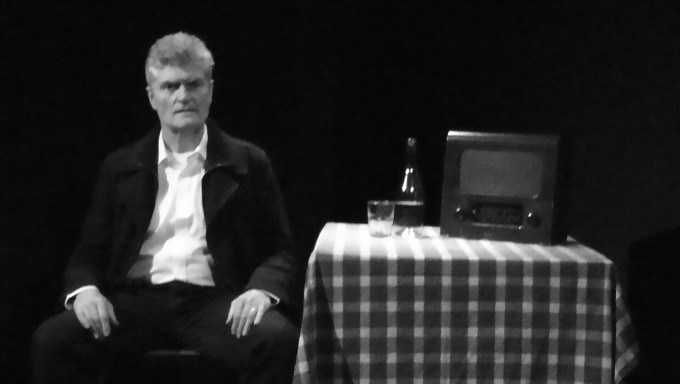 If you think you know The Beatles – you’re wrong!

Tags: Pete Best of the Beatles, Stephen Kennedy, The Beatles, The Complex