What choices should you make in the face of impending doom?

Summer, 1939. With the world on the brink of war, two young naturalists leave Cambridge and venture to a remote Scottish island to conduct a study for the Ministry of Defense. Arriving on the island with its sole inhabitants, the elderly owner and his 19-year-old niece, the scientists soon discover they have been duped and things are not what they seem. Very soon they are drawn into a primeval world of emotional discovery, sexual passion and murder in a race against time to save the island.

Based on true events, Greig’s poetic, intense and gripping play is a tale of breath-taking beauty and poignancy packed with moments of pure comedy and mystery. Director Marc Atkinson, who similarly to Greig spent his youth moving homes and continents, was drawn to the text by the image of a cosmopolitan world arriving to a tiny island in a precarious historical moment.

With a residency in The Beckett Theatre, Sugarglass are pioneering a new, transatlantic company model, with a group of collaborators developing shows between New York and Dublin.

We see very young people who lost faith in institutions and have to establish their moral codes anew in this raw microcosm. We’ve turned the stage into a symbolic arena for their power plays, fears and desires.

It’s an experiment in time, space and will. Transatlanticism is one thing, but it often takes even 40 years to build an ensemble, a real travelling community. It’s exciting to test the rep model in the stage of its infancy. Over this summer we’ll be presenting Outlying Islands in the evenings while during the day working on Children of The Sun; Maxim Gorky’s study of wilful blindness in an advent of a disaster.

Performed by Jefferson White (How to Get Away With Murder/House of Cards, Manhattan, The Americans), Maeve O’Mahony, and Peter Corboy with original live music and striking stage design. 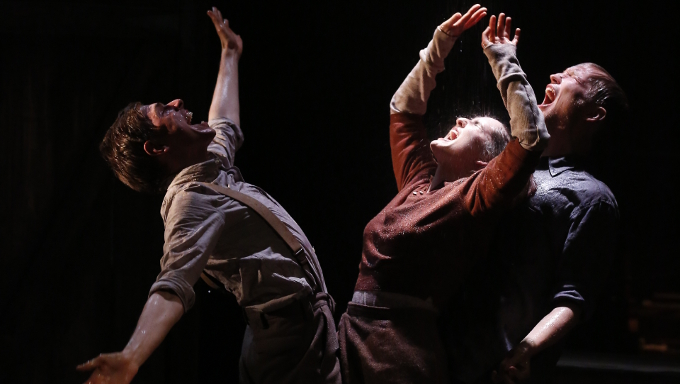 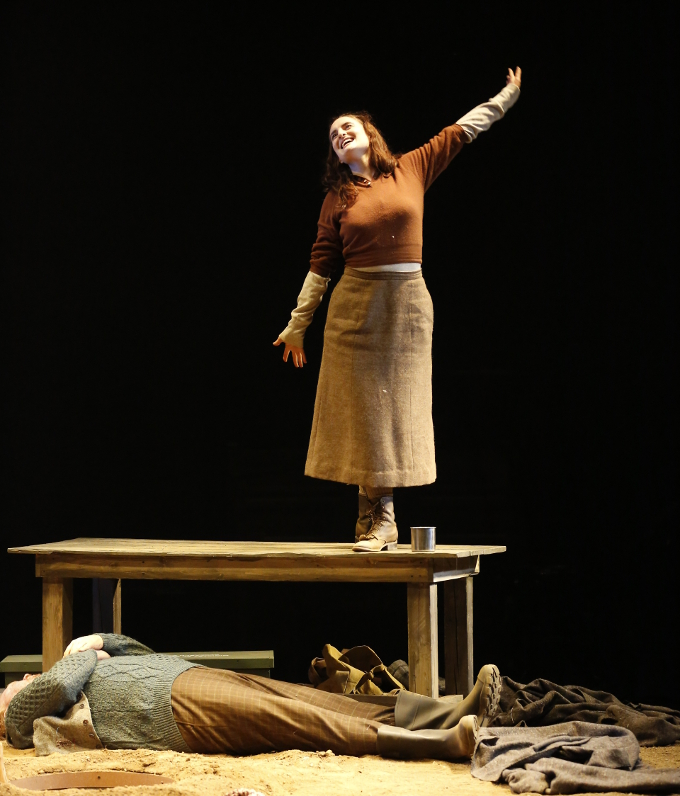