You are here: Home / What's On / Theatre: Look Back in Anger at…


John Osborne’s groundbreaking play, Look Back in Anger focuses on the life and marital struggles of Jimmy Porter, an intelligent, rebellious young man and his upper-middle class wife, Alison.

Tackling themes of sex, class, religion, politics, the media, and the sense of a country stifled by an official establishment culture, Look Back in Anger is widely considered to have changed the course of English drama in the 1950’s.

Award-winning director, Annabelle Comyn, takes a fresh look at this world-renowned, blistering play, at a time when class and gender politics are once again to the fore.

There will be an Irish Sign Language Interpreted Performance on Thursday, 22nd March at 7.30pm, and a Captioned performance on Saturday, 24th March at 2.30pm.

Reviews
‘Jimmy is a terrific character, full of destructiveness, and magnificently played by Toner. All the other performances are superbly well judged.’ – Irish Independent

‘The angry young man, the production makes abundantly clear, has had his day.’– Irish Times

‘This is Look Back in Anger as you’ve previously never seen it, but it is one you shouldn’t miss.’ – Reviews Hub 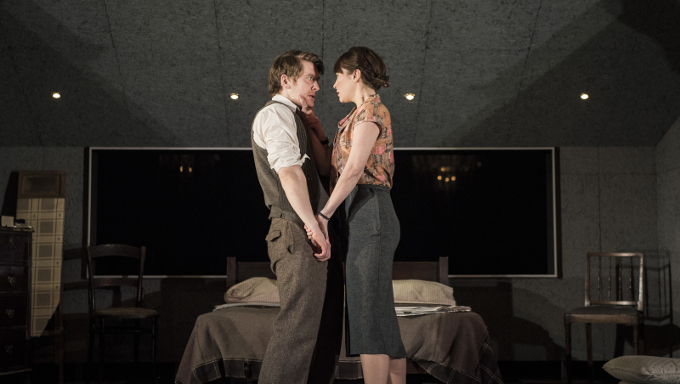 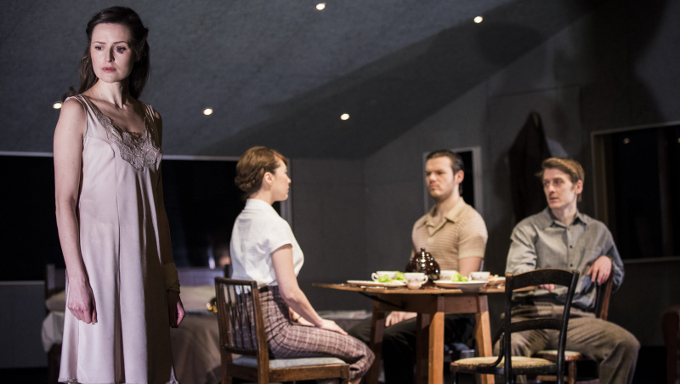 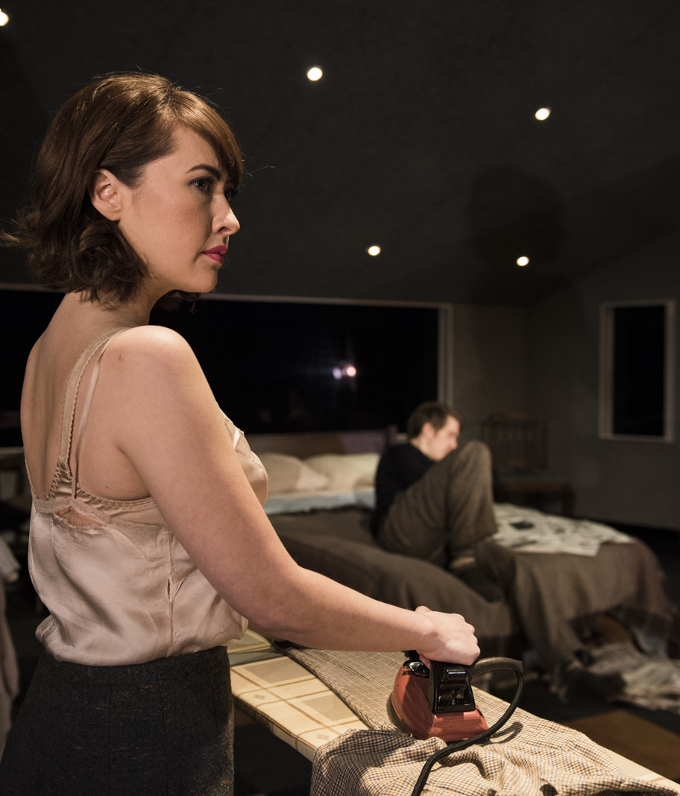