A supernatural thriller and coming-of-age love story from the makers of Harry Potter and the Cursed Child. Oskar is a lonely, bullied teenager who lives with his mother on the edge of town. Eli just moved in next door. She doesn’t go to school and stays indoors all day.

These two young misfits soon forge a deep connection but, when a series of mysterious killings plagues the neighbourhood, their friendship is tested beyond all imaginable limits.

Following runs in London and New York, Let the Right One In comes to the Abbey with a new Irish cast as the centrepiece of their winter season.

Tony and Olivier award-winning director John Tiffany directs a script adapted for the stage by Jack Thorne, based on the original vampire novel by John Ajvide Lindqvist and film by Tomas Alfredson.

‘the gasp, so rarely heard in the theatre, rings out often here’
Observer

In order for the Abbey to give you advice on best seating for all accessible performances, please contact the Box Office on 01 87 87 222 , or via email lisa.farrelly@abbeytheatre.ie. You can also contact Lisa by telephone on 01 887 2216

Let The Right One In Programme Notes

Watch: Trailer for Let the Right One In 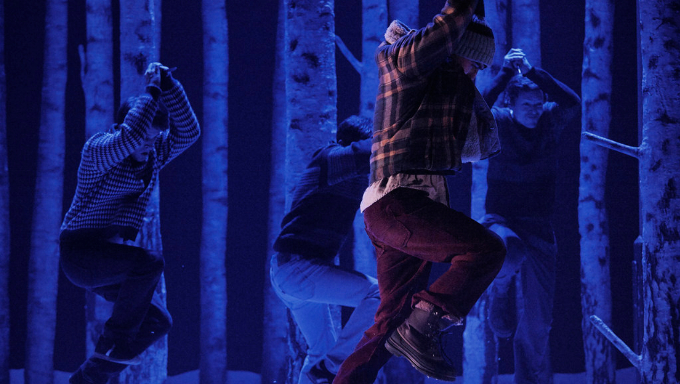 both the bleakest and most compassionate of vampire stories 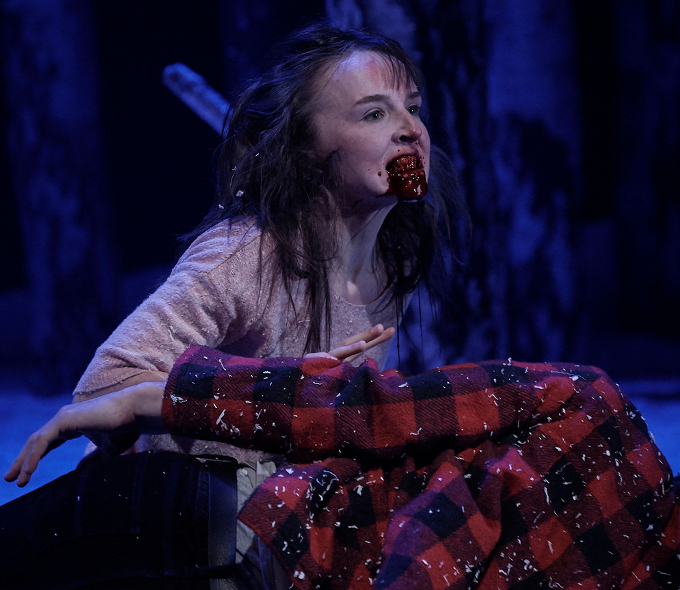