You are here: Home / What's On / Theatre: Half Light at Civic Theatre…


Imagine this: you’re walking up a mountain, through a forest of pine trees, and you’re trying to find your Dad. He’s been taken by a monster.

Meet Robin, a ten-year-old boy travelling through the magic, fantastical woodland of his father’s storybook.

A tale which is as true as it is untrue; simultaneously fact and fiction.

Chaotic yet controlled. Childish yet adult. Half dark and half light.

Half Light is an award-winning play for families and children aged 8+ combining theatre, comedy, live music and storytelling.

This accessible performance of Half Light at the Civic Theatre is facilitated by Arts & Disability Ireland with funding from the Arts Council.

Watch: Trailer for Half Light by Bombinate Theatre Company 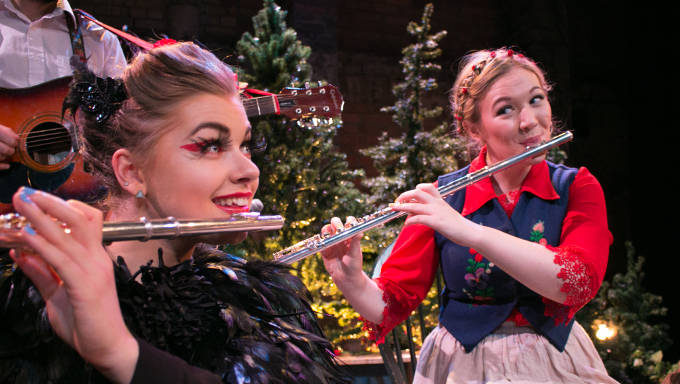 The cast multitask impressively as they double as musicians, characters and narrators… Half Light is a well-crafted, insightful piece of theatre that is a pleasure to watch.

Sitting on the Fourth Wall 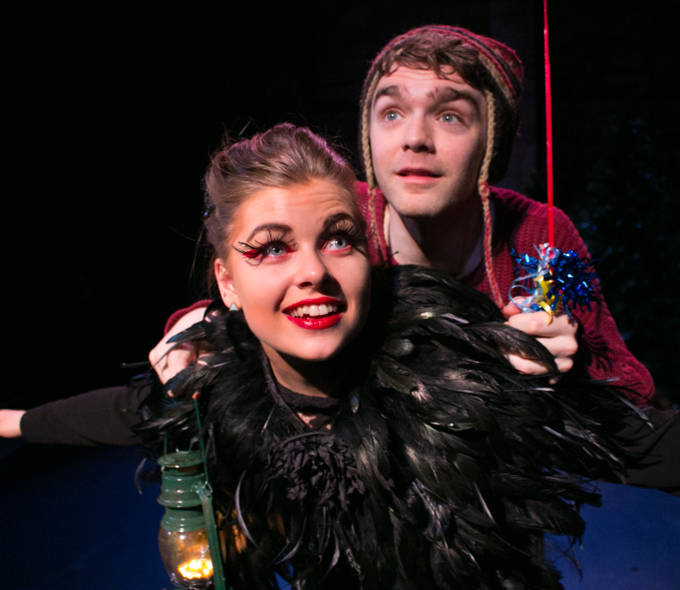