Druid marks its return to the Abbey stage with a critically acclaimed production of one of the most significant plays of the twentieth century.

Samuel Beckett’s Waiting for Godot is a masterpiece that draws endless interpretations.

In order for the Abbey to give you advice on best seating for all accessible performances, please contact the Box Office on 01 87 87 222 , or via email. You can also contact Lisa Farrelly via email or phone (01) 887 2216 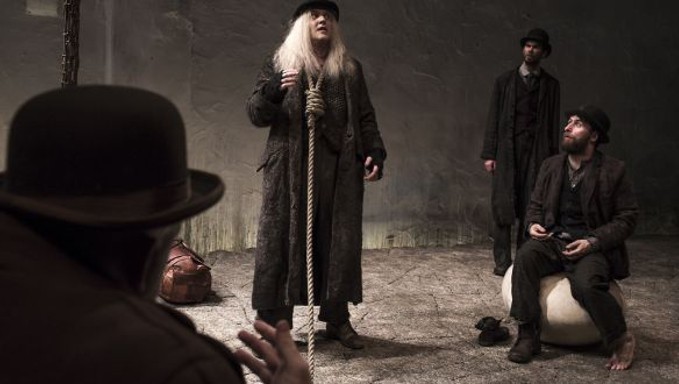 The freshest, funniest and most affecting production of the play in at least a quarter of a century.
★★★★★ 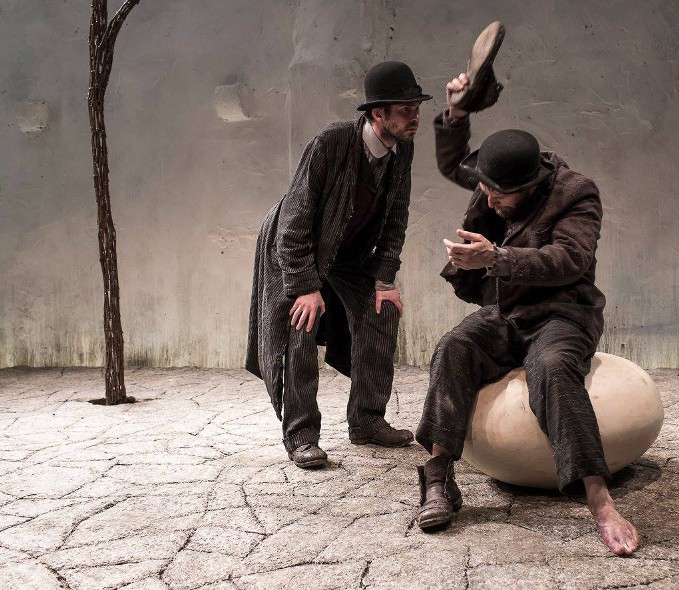