Theatre: Asking For It at the Abbey Theatre (audio described, touch tour and captioned performance)


A new stage adaptation of Louise O’Neill’s devastating novel, which shines an unflinching light on the experience of a young woman whose life is changed forever by a horrific act of violence.

One night in a small town in Co. Cork, where everyone knows everyone, things spiral terrifyingly out of control. What will happen now? – to Emma? To her family? To the others?

Adapted for the stage by Meadhbh McHugh, in a collaboration with Annabelle Comyn, who also directs, the play will have its world premiere as part of Cork Midsummer Festival in June 2018.

Asking For It Programme Notes

A Landmark Productions and Everyman co-production, presented and co-commissioned by the Abbey Theatre, funded through an Arts Council Open Call Award.

How much does it costs?
It is free to customers who have purchased a ticket to for the performance.

When?
Meet in the foyer of the Abbey Theatre to begin the tour at 12.45pm on the day of the described performance.

In order for the Abbey to give you advice on best seating for all accessible performances, please contact the Box Office on 01 87 87 222 , or email lisa.farrelly@abbeytheatre.ie. You can also contact Lisa by telephone on 01 887 2216 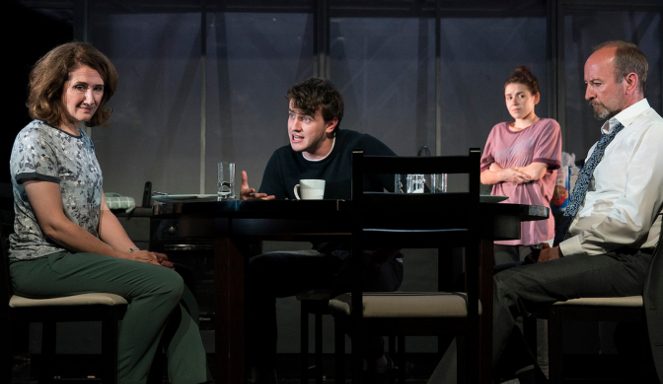 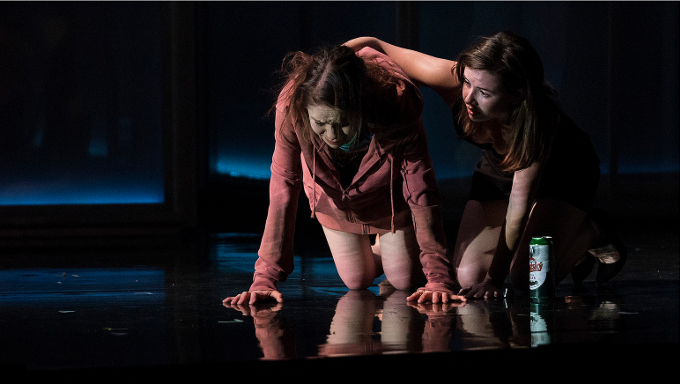 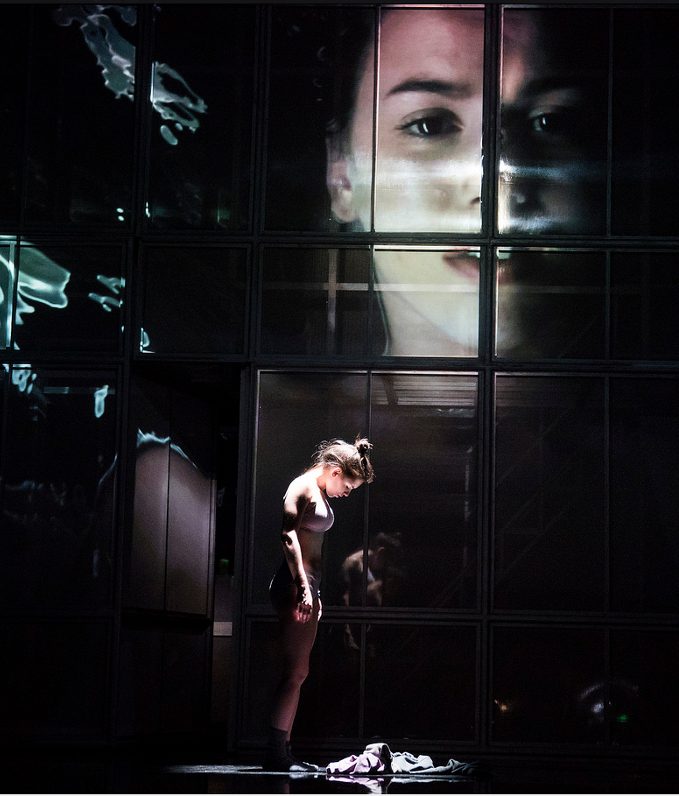