You are here: Home / What's On / Theatre: The Plough and The Stars…

Theatre: The Plough and The Stars (audio described and captioned performance)

Set amid the tumult of the Easter Rising, The Plough and the Stars is the story of ordinary lives ripped apart by the idealism of the time.

The residents of a Dublin tenement shelter from the violence that sweeps through the city’s streets. A revolution that will shape the country’s future rages around them. What kind of Ireland awaits them?

The Plough and the Stars was first performed at the Abbey Theatre in 1926. The audience rioted. Now regarded as a masterpiece, this provocative play is an essential part of our understanding of 1916.

Olivier Award-winning director Sean Holmes will bring a new perspective to Sean O’Casey’s absorbing play. The Plough and the Stars is one of the highlights of the Abbey’s centenary programme with performances coinciding with Easter 2016.

In order for the Abbey to give you advice on best seating for all accessible performances, please contact the Box Office on (01) 878 7222 , via email. You can also contact Lisa Farrelly via email or phone (01) 887 2216 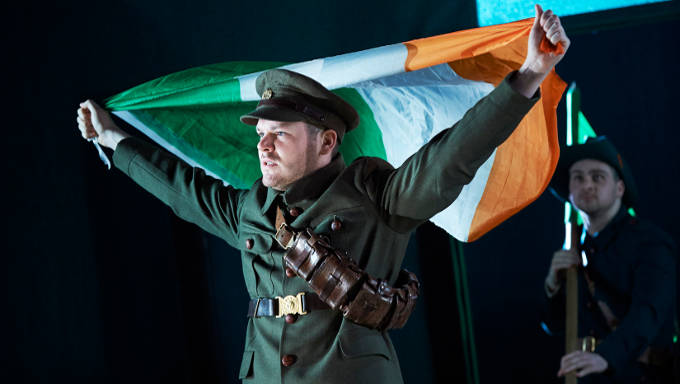 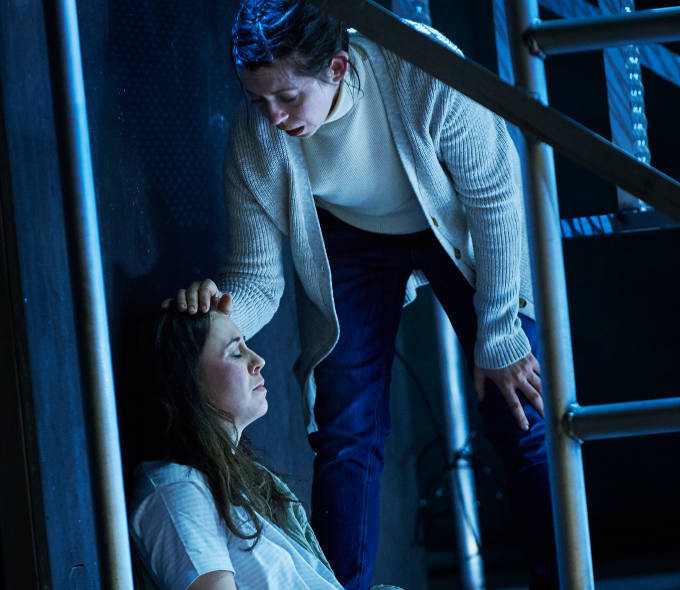