You are here: Home / What's On / Film: Silent Moves at Cork Film…

094 902 7777 www.mayomovieworld.ie
A ‘Meet the Makers’ style session will be hosted in each location after the evening screening, featuring some of the participating artists from the project, alongside representatives from Ballina Arts Centre and Mayo County Council Arts Office.

Silent Moves was made possible through an award to Ballina Arts Centre who hosted and managed the Mayo Ignite project. Ignite is a new platform designed to generate Ireland’s most ambitious showcasing of talent from people with disabilities, led by international and Irish artists and performers with disabilities. 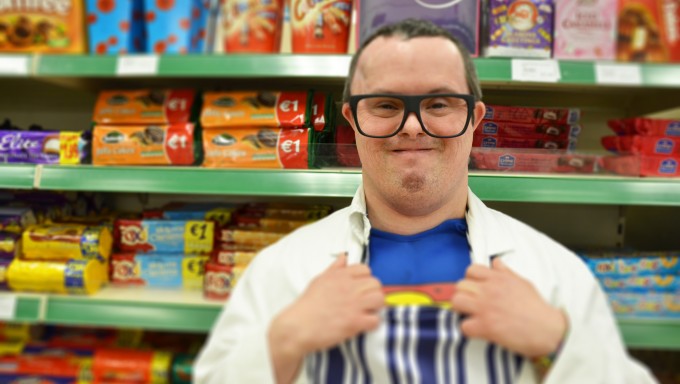