You are here: Home / What's On / Audio Theatre: Sightless Cinema at Lighthouse…

Gather in the darkened cinema for the première of a programme of short radio plays in surround sound, where all the pictures will be in your head!

The lively mix, devised and performed by White Cane Audio Theatre, a group of blind and visually impaired people led by director Ciarán Taylor, includes the spooky Bump in the Night, the hilarious Pool Divo, and The Housewarming, a melodrama recorded on location.

This is the second year of White Cane Audio Theatre, which was originally funded by Dún Laoghaire-Rathdown Arts Office and presented in UCD Cinema in 2015. The Dublin group has been meeting since January exploring sound as a means of sharing stories. 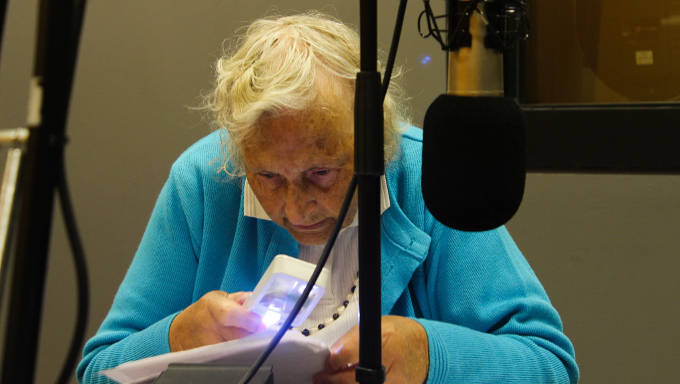 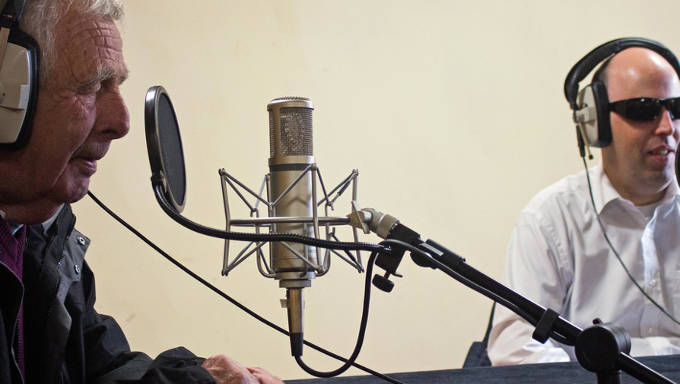