You are here: Home / What's On / Theatre: Othello at Abbey Theatre (audio…

Othello is a powerful man. The protector of Venice, he has won many battles. But victory comes at a cost. Despite his apparent loyalty, Iago works in the shadows to orchestrate Othello’s downfall. Just how far will these men go in the pursuit of power?

On the 400th anniversary of Shakespeare’s death, the Abbey Theatre is proud to present this contemporary thriller, featuring Peter Macon as Othello.

Internationally acclaimed Joe Dowling returns to the Abbey Theatre to direct this story of love, jealousy, betrayal and revenge. Experience one of the greatest plays ever written.

Please note there are some instances of flashing lights in Othello. 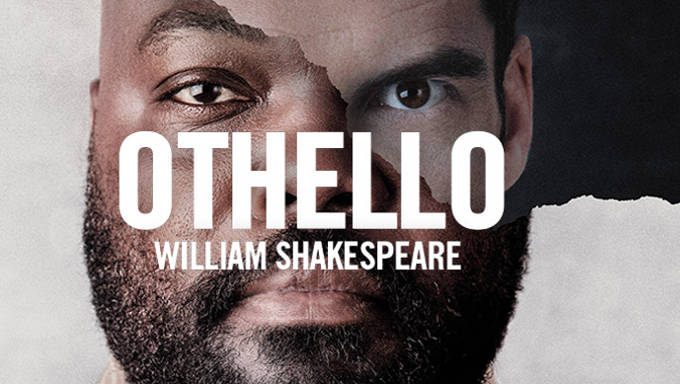 Beware, my lord, of jealousy: It is the green-eyed monster which doth mock the meat it feeds on 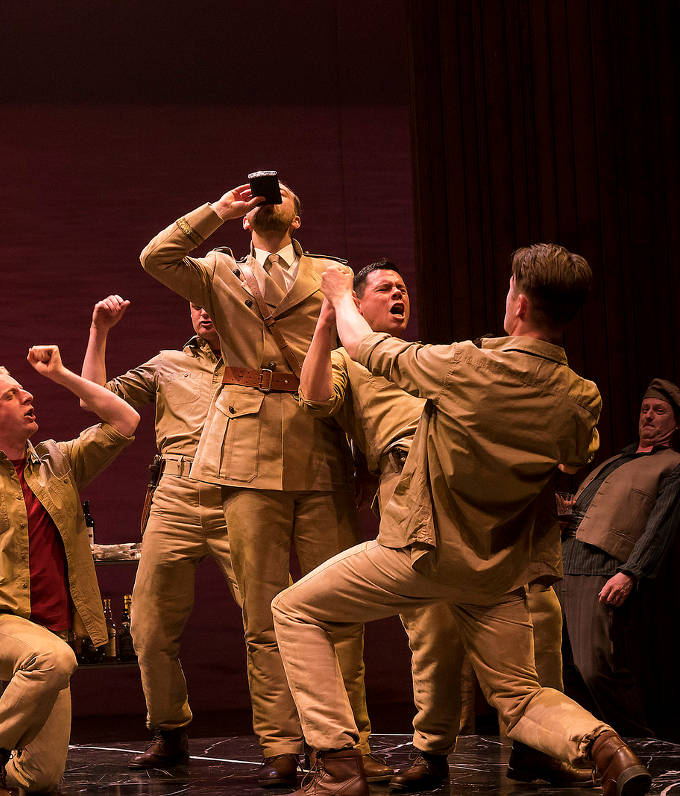