You are here: Home / What's On / Theatre: Oedipus, Audio Described and Captioned…

Theatre: Oedipus, Audio Described and Captioned Performance at the Abbey

Wayne Jordan’s new version of Oedipus invites us to confront vital questions of who we are and how we live together.

The city of Thebes hides a secret crime. Punished by the Gods, the citizens seek protection. They turn to their King. He saved them before. Can he save them again?

Featuring an original score by Tom Lane and a cast of 19 actors, the Abbey Theatre is proud to present Oedipus as part of the Dublin Theatre Festival. 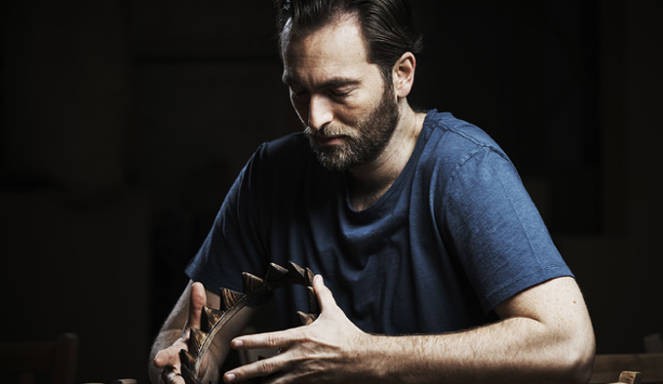 Let the day finish what the night began, Shoot an arrow of hope into the heart of this broken city. 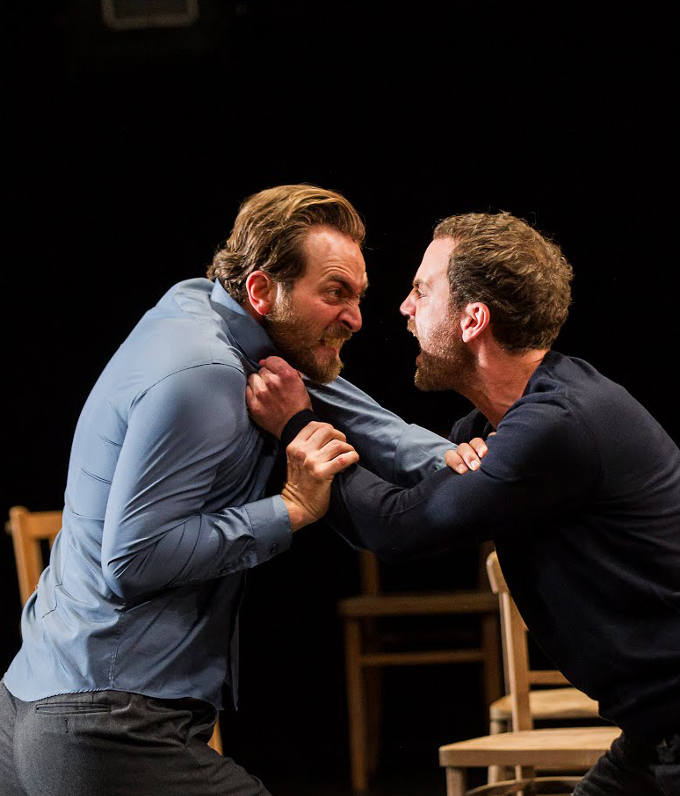