You are here: Home / What's On / Musical: Roald Dahl’s Matilda at Bord…

In a small Buckinghamshire village, Matilda Wormwood is a five-and-half-year-old girl of unusual precocity, but she is often ill-treated or neglected by her parents. In retaliation, she resorts to pranks such as gluing her father’s hat to his head, hiding a friend’s parrot in the chimney to simulate a burglar or ghost, and secretly bleaching her father’s hair.

At school, Matilda befriends her teacher, Jennifer Honey, who is astonished by Matilda’s intellectual abilities. She tries to move her into a higher class but is refused by the headmistress, the tyrannical Agatha Trunchbull. Miss Honey also tries to talk to Mr. and Mrs. Wormwood about Matilda’s intelligence, but they ignore her.

Matilda The Musical is the multi-award winning musical from the Royal Shakespeare Company, inspired by the beloved book by the incomparable Roald Dahl.

Winner of over 85 international awards, including 16 for Best Musical, Matilda continues to delight audiences in London, and will commence its first UK & Ireland Tour in March 2018.

With book by Dennis Kelly, original songs by Tim Minchin and direction by Matthew Warchus, Matilda The Musical is the story of an extraordinary little girl who, armed with a vivid imagination and a sharp mind, dares to take a stand and change her own destiny.

The performance will be signed by Amanda Coogan.

During an ISL Performance an ISL interpreter will stand on or near the stage and will give a sign interpretation of the spoken or sung words as they are delivered onstage.

Bookings should be made directly through Bord Gáis Energy Theatre’s Group Bookings & Access Department so that they can advise on the most suitable seating. 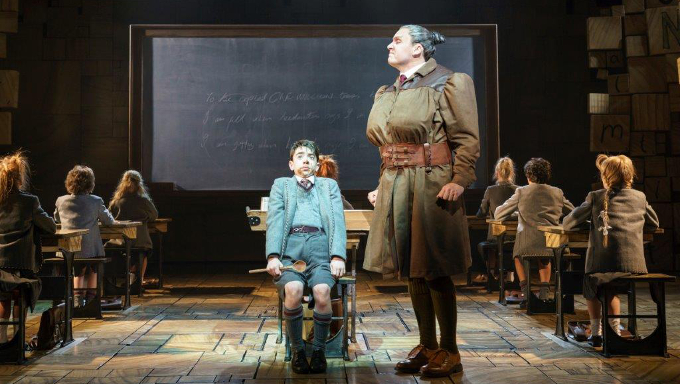 Writer Dennis Kelly and composer and lyricist Tim Minchin go to the top of the class with this anarchically joyous, gleefully nasty and ingenious musical adaptation of Roald Dahl’s story. 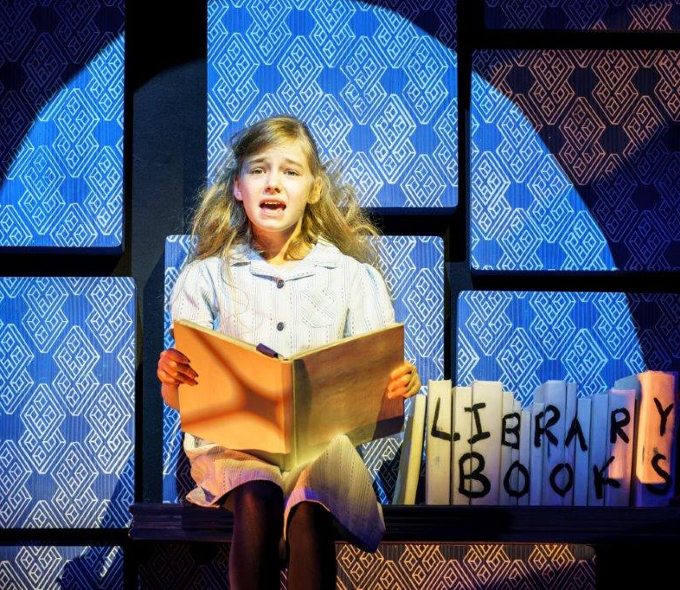