You are here: Home / What's On / Music: Free performance by Dylan Tighe…

Dylan Tighe and band will be performing live in Dublin Castle, for free, on Easter Monday.

No tickets are necessary, just show up at Dublin Castle on Monday, 17th April at 1.30pm.

Dublin singer-songwriter, actor and theatre-maker Dylan Tighe has been described by the Sunday Times as ‘an exquisite songwriter’ and by RTÉ as ‘one of the most fascinating and inventive voices in the Irish underground’. His second album Wabi-Sabi Soul was released in 2016 and was praised by The Irish Times as ‘framing reflective music with remarkable eloquence’.

Wabi-Sabi Soul follows Dylan’s 2014 debut release Record which also formed the basis of his acclaimed theatre production at Dublin Theatre Festival and Cork Midsummer Festival. Dylan’s radio version for RTÉ Drama on One was nominated for the Prix Europa. Live performances have ranged from supporting Congolese legends Staff Benda Bilili at the Liverpool Philharmonic to recent gigs in the U.S, U.K, Serbia and Spain. For Cruinniú Dylan will be joined onstage by his full band. 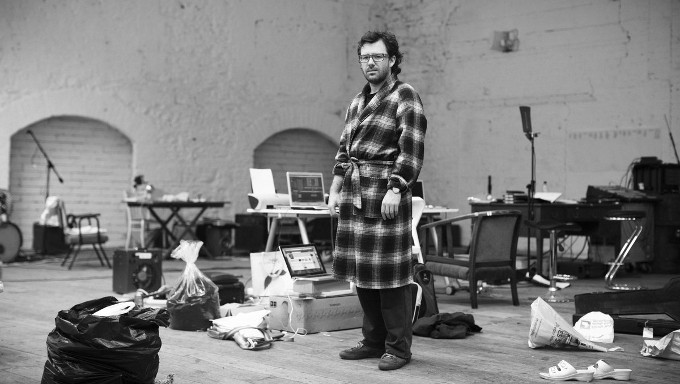 Tighe has done us all a service by framing reflective music with remarkable eloquence. 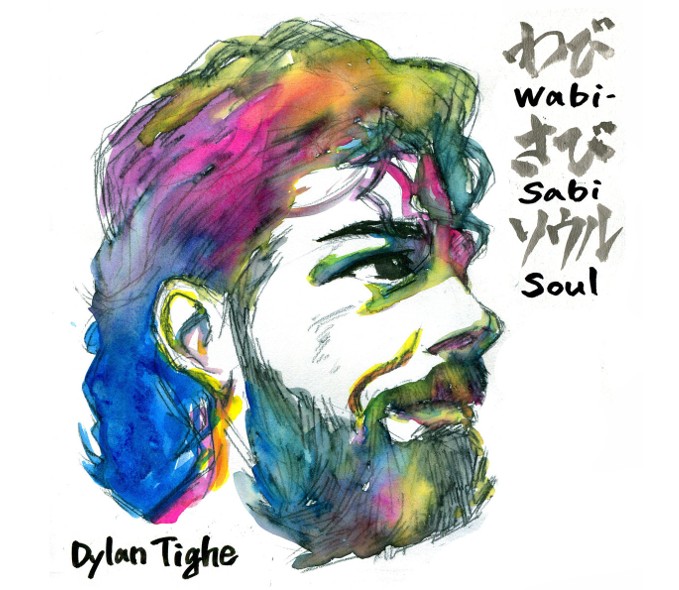