Talk: Modern Ireland in 100 Artworks: The Story of Ireland’s Creativity

Has Ireland’s creative output created a space for culture and the life of the mind? As part of Dublin Book festival 2016, a panel with Aideen Barry, Catherine Marshall, Fintan O’Toole and Eibhear Walshe will interrogate a century of creativity.

Broadcaster Mike Murphy will chair a debate with editors Fintan O’Toole, Catherine Marshall and Eibhear Walshe and artist Aideen Barry, whose 2015 artwork, Silent Moves, was chosen by the public to complete the list of 100 Irish artworks. The panelists will assess the artworks that made it past the chopping block and question whether this list is representative of our cultural identity. Following this debate, join us upstairs at Smock Alley where Aideen Barry will officially launch the book that has provoked a dialogue about the evolution of modern Ireland.

Silent Moves was an Ignite Commission. Read more about Ignite

Watch: Silent Moves. The film toured in Ireland during 2015 and was chosen by the public to complete the list of 100 Irish artworks. Watch this video with audio description 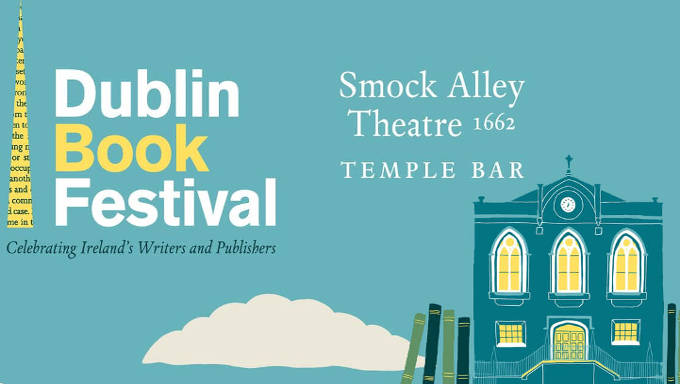 Has Ireland’s creative output created a space for culture and the life of the mind? 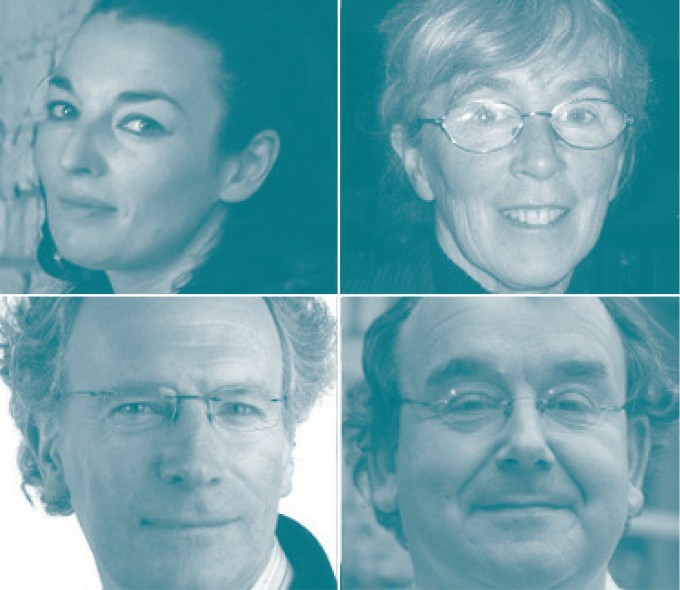