Theatre: How to Keep an Alien at axis:Ballymun

Rough Magic present a 2015 Tour of How to Keep an Alien, a story about falling in love and proving it to the government.

Winner of the Tiger Dublin Fringe BEST PRODUCTION award, this show won accolades from critics and audiences when in premiered in Dublin and Brisbane in 2014.

HOW TO KEEP AN ALIEN is a funny and tender autobiographical tale in which Irish Sonya and Australian Kate meet and fall in love, but Kate’s visa is up and she must leave the country. Together they must find a way to prove to the Department of Immigation that they have the right to live together in Ireland. The paper trail of evidence for ‘the visa people’ takes them on a global odyssey from County Offaly to the Queensland Bush. It’s a tricky business coming from opposite ends of the earth. It takes an Olympian will and the heart of a whale, but above all else, paperwork. It takes a hell of a lot of paperwork!

How to Keep an Alien is written by Sonya Kelly, directed by Gina Moxley and performed by Sonya Kelly with support from Justin Murphy. Kelly’s debut show, The Wheelchair on My Face, won a Scotsman Fringe First Award in 2012 and has played 150 performances in over 50 venues including New York where it received the New York Times Critics’ Pick. Sonya was a participant on Rough Magic’s ADVANCE programme, which gives established artists the opportunity to expand their knowledge and broaden their artistic horizons through a structured programme. 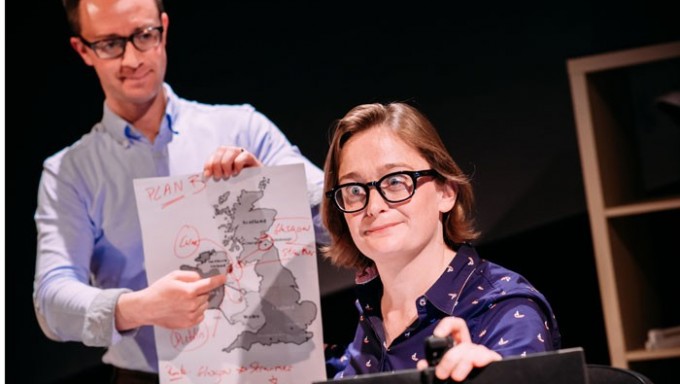 Why would anyone document a love affair? 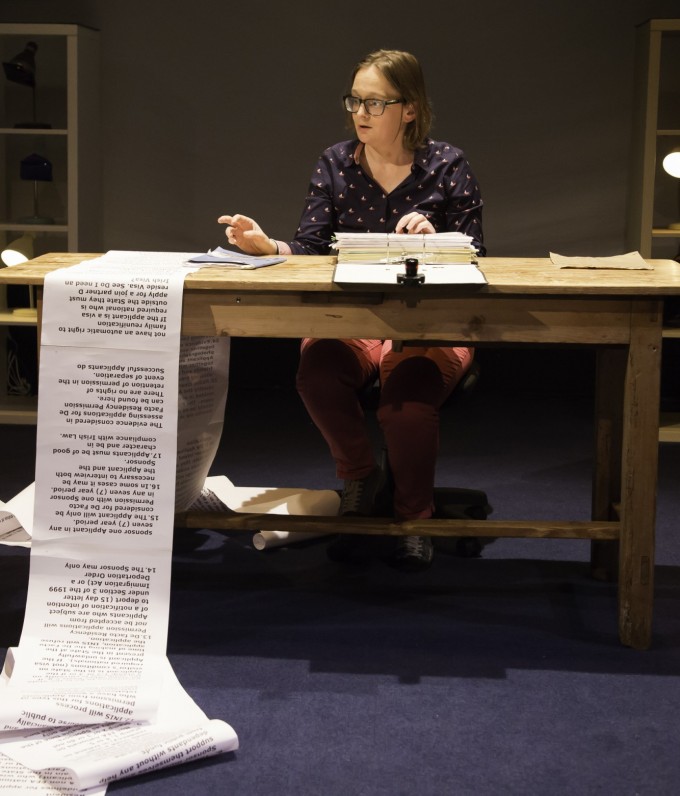