You are here: Home / What's On / Film: Three Billboards Outside Ebbing, Missouri…

Sure to figure prominently in the current awards season, Martin McDonagh’s latest film is his best yet, a complex and mature work that nonetheless retains the humour familiar to audiences from In Bruges (2008) and Seven Psychopaths (2012).

Grieving mother Mildred (Frances McDormand), frustrated at the lack of progress in finding her daughter’s killer, erects three billboards challenging the local police department, led by Chief Willoughby (Woody Harrelson), to do their jobs. A biting and poignant study of grief, the supporting cast includes Peter Dinklage and the great Sam Rockwell. 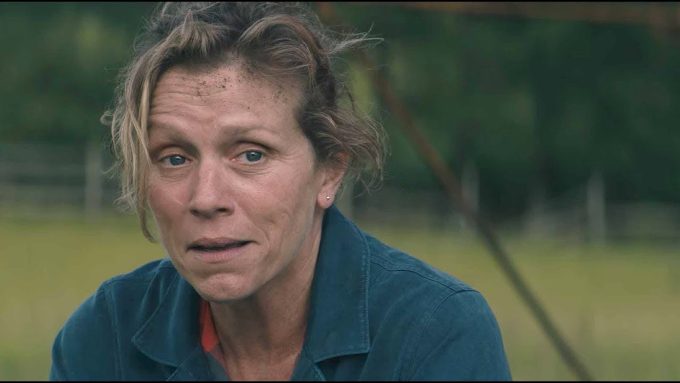 My daughter Angela was murdered 7 months ago, it seems to me the police department is too busy torturing black folk to solve actual crimes. 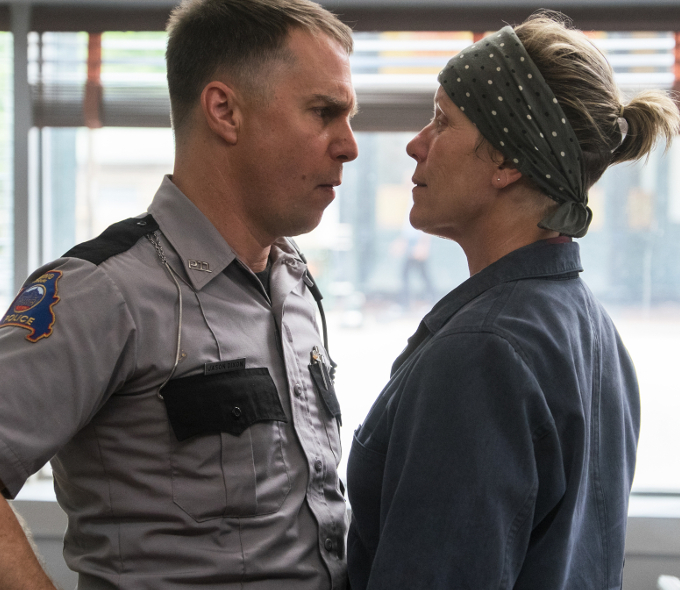