Film: The Sense of an Ending at the IFI (audio described and captioned)

An aging man tries to reconcile fateful decisions of decades past in Ritesh Batra’s imaginative adaptation of Julian Barnes’s 2011 Booker-winning novel which ruminates upon the fallibility of memory, self-deception and the desire for closure.

Tony Webster (Jim Broadbent) is a semi-retired divorcee who manages a small vintage camera shop specialising in Leicas. He receives a vague yet intriguing letter from Sarah, the mother of his old university flame Veronica, indicating that he has been bequeathed some undefined personal effects.

Upon learning that said items include a diary, he tracks down and reconnects with Veronica (Charlotte Rampling) who for similarly unclear reasons is withholding information about the mysterious diary which Tony believes is intended for him.

There will be an Open Captioned (OC) screening on Wednesday,  April 26th at 3.40pm. Audio Description (AD) will be available on all screenings.

Watch: Trailer for The Sense of an Ending 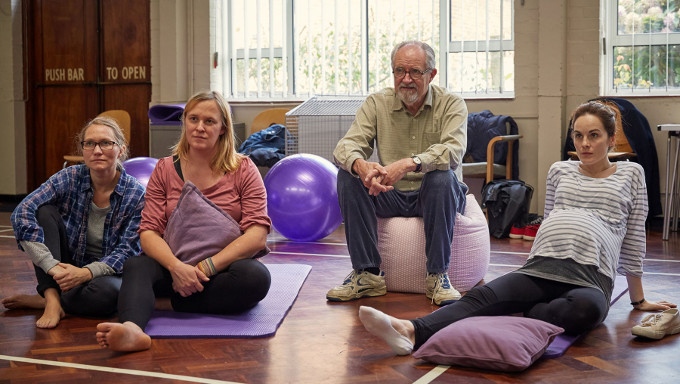 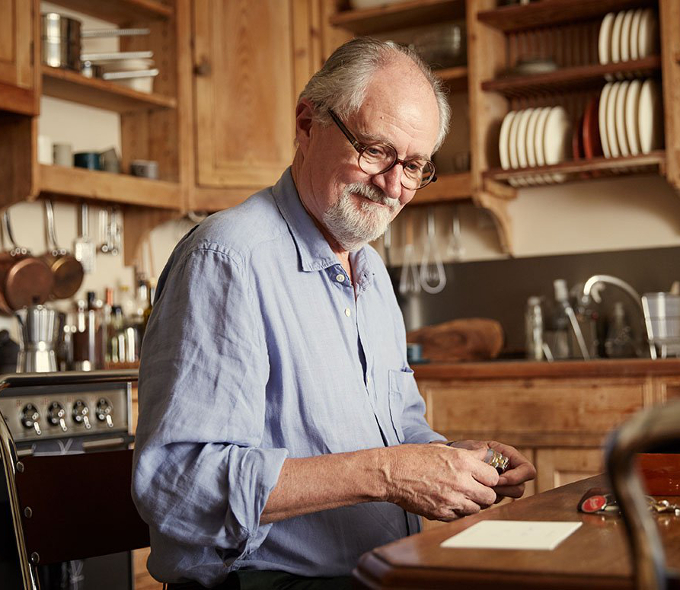