Chloé Zhao’s lyrical new work is evocative of films such as David Gordon Green’s George Washington (2000) or Debra Granik’s Winter’s Bone (2010) in its depiction of an America seldom seen on screen.

In South Dakota, the promising career of rodeo rider Brady (Brady Jandreau) is derailed by a serious head injury. Faced with uncertainty, Brady must find a place for himself in a world that does not offer him a hopeful future.

With the cast of non-actors playing lightly fictionalised versions of themselves, Zhao’s subtle exploration of the definitions and expectations of masculinity has a sombre beauty. 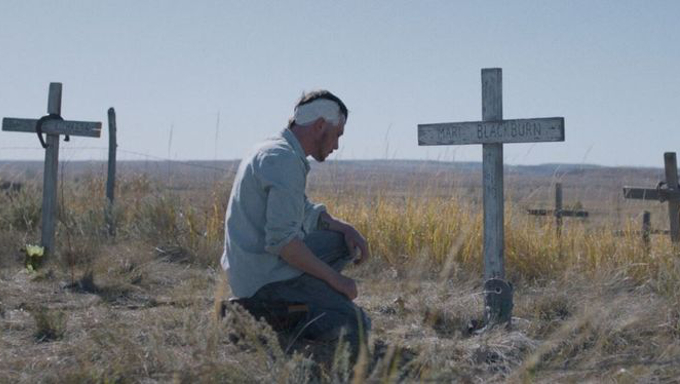 There is no self-pity, no tragic grandstanding. All that matters is Brady’s great love for his friend, unselfishly and unselfconsciously presented. 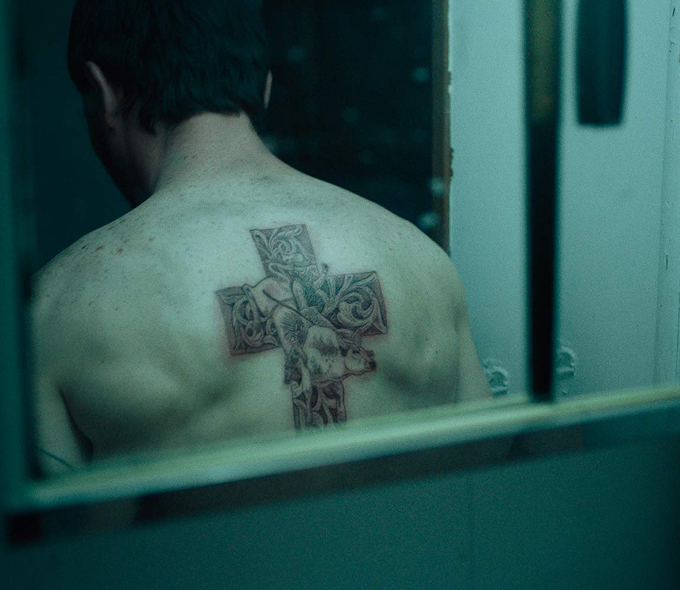