The publishing of the Pentagon Papers in 1971, documents which disclosed the truth about the unwinnable nature of the Vietnam War, brought both the New York Times and Washington Post into direct conflict with President Richard Nixon’s administration.

Steven Spielberg’s gripping, excellently acted ensemble drama centres on the dilemma faced by Ben Bradlee (Tom Hanks), the Post’s editor, and Kay Graham (Meryl Steep), its owner, over whether they honour the codes of journalistic integrity and publish the incendiary leaked reports, potentially incurring government interventions as a consequence, or sit on the story to safeguard the future of the paper. 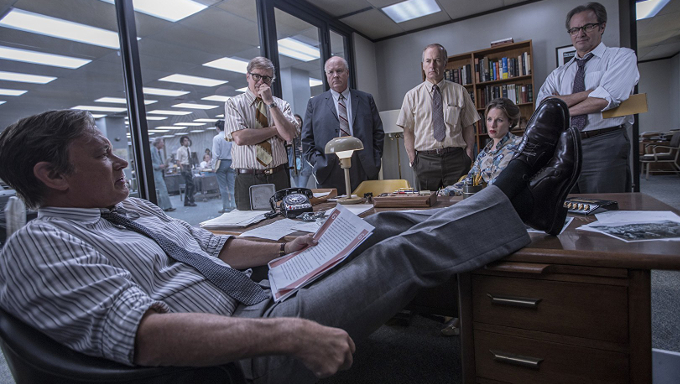 The Times sent seven thousand pages detailing how the White House has been lying about the Vietnam War for thirty years. 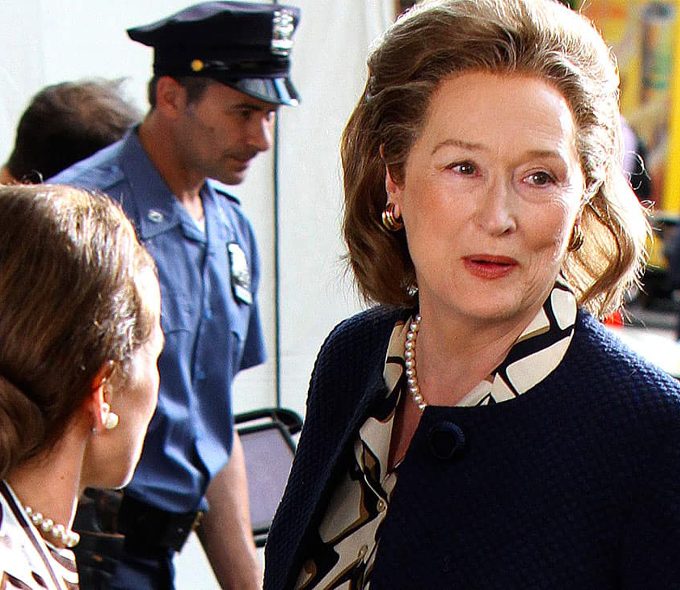