You are here: Home / What's On / Film: The Light Between Oceans at…

Film: The Light Between Oceans at the IFI (audio described and open captioned)

In the aftermath of World War I, former soldier Tom Sherbourne (Michael Fassbender) works as a lighthouse keeper, living alone on a small island.

On the mainland, he meets Isabel (Alicia Vikander), with whom he corresponds, and eventually marries. When a dinghy comes ashore containing a baby girl, Isabel persuades her husband to claim the child as their own.

A chance encounter leads Tom to the realisation that the child’s actual mother is a local woman (Rachel Weisz) still grieving for her loss, forcing him to choose between his family and what is right.

Audio Description (AD) will be available on all screenings of The Light Between Oceans.

The Open Captioned (OC) screenings are as follows:

Watch: Trailer for The Light Between Oceans. 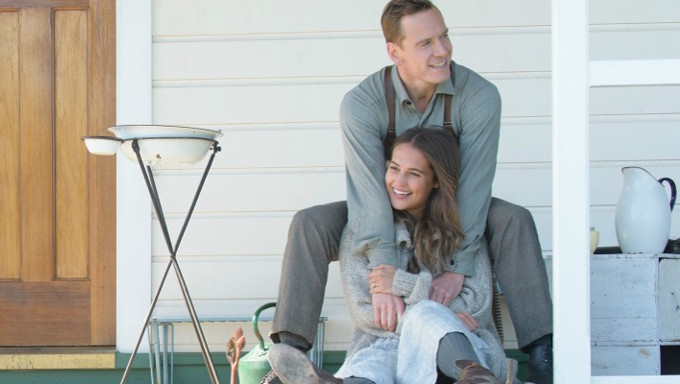 Prepare for a massive bull market in Kleenex shares. There are oceans of tears in this surging and swirling emotional melodrama from writer-director Derek Cianfrance, adapted from the 2012 bestseller by Australian author ML Stedman. 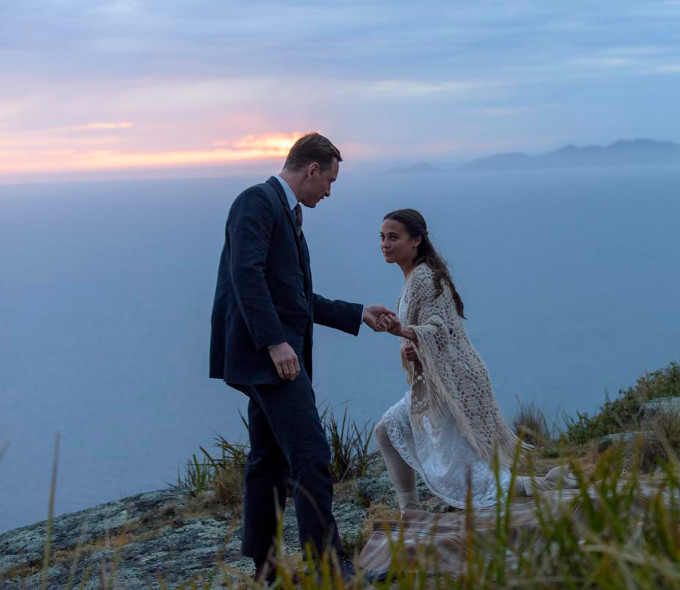