Film: The Killing of a Sacred Deer at the IFI (audio described and captioned screening)

Steven, a charismatic heart surgeon, is forced to make an unthinkable sacrifice after his life starts to fall apart, when the behavior of a teenage boy he has taken under his wing turns sinister.

Steven (Colin Farrell) is engaged in a bizarre relationship with sixteen-year-old Martin (Barry Keoghan) in Yorgos Lanthimos’s (Dogtooth, 2009; The Lobster, 2015) outstanding new film that pushes the director’s signature style to extremes of inky-black humour and horror.

Steven introduces Martin to his wife, Anna (Nicole Kidman), and two children. The boy ingratiates his way into their lives, and is the catalyst for a series of increasingly strange events. Similar to his earlier work, Lanthimos presents a universe that obeys its own internal logic; characters once again deliver dialogue in a deliberately flattened and artificial manner.

Audio Description (AD) will be available on all screenings of these three films.

Watch: Trailer for The Killing of a Sacred Deer 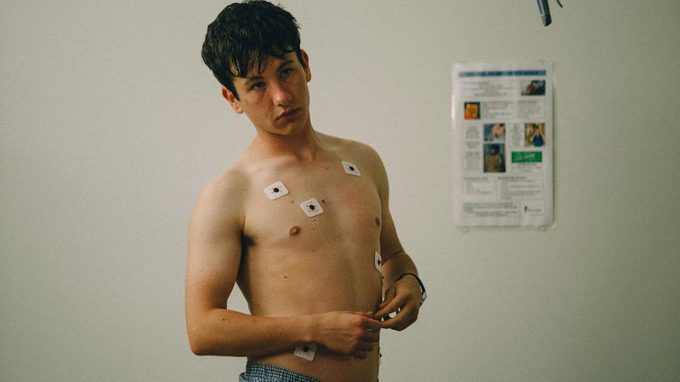 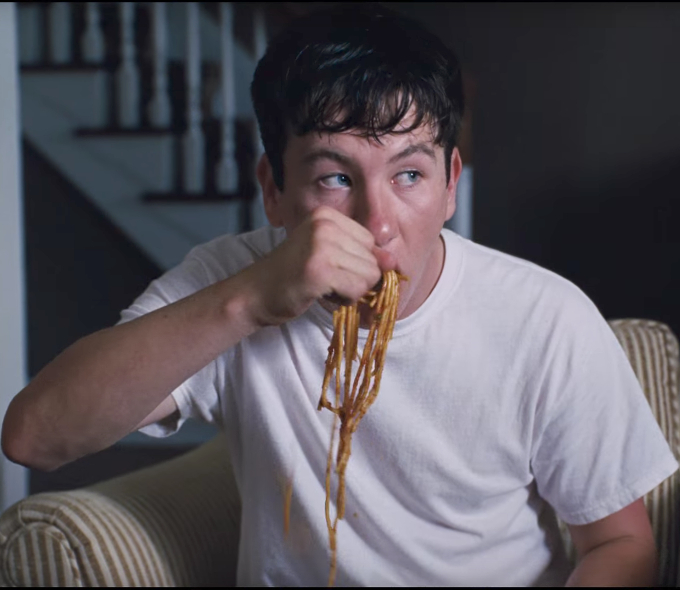