Film: The Happy Prince at the IFI (captioned screening)

The final years of Oscar Wilde are the subject of Rupert Everett’s heartfelt debut as director.

Everett ably essays the role of the once-celebrated writer who now lives in destitution in Paris, diminished by alcoholism and illness, and plagued by bitter memories of his glory days prior to the public shaming of his incarceration on charges of indecency.

Flashbacks to Wilde in his pomp as the toast of London society are mixed with an exploration of the love triangle that existed between the writer, the toxic and manipulative Bosie (Colin Morgan) and Wilde’s devoted literary agent Robbie Ross (Edwin Thomas).

The titular children’s story of the statue of a gilded prince who comes to learn the gravity of human suffering is a recurring motif, a fitting metaphor for Wilde’s depleted, once-golden existence.

Watch: Trailer for The Happy Prince 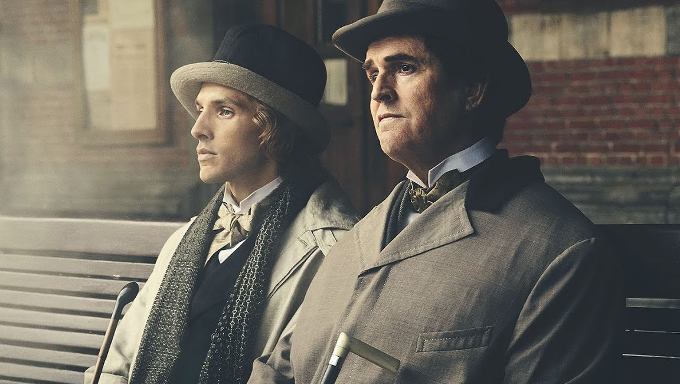 Everett takes us through the moment-by-moment horror of humiliation and poverty, which Wilde brazens out with gallows humour and wit as best he can. 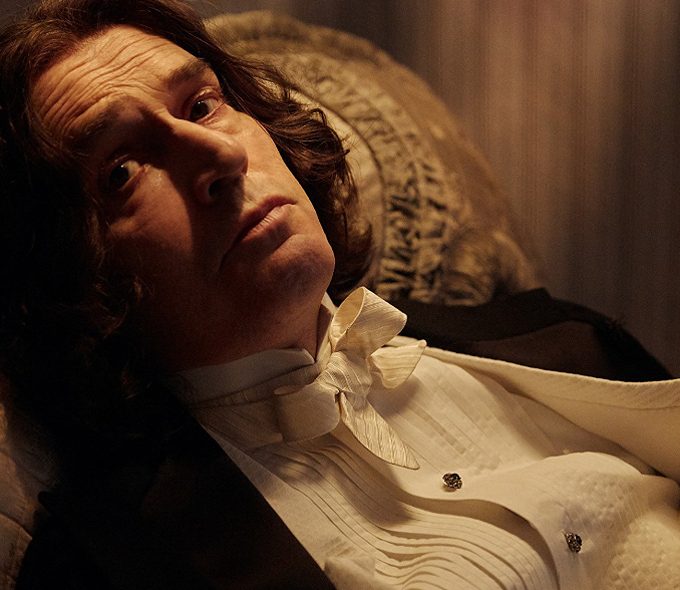