You are here: Home / What's On / Film: The Disaster Artist at the…

Film: The Disaster Artist at the IFI (audio described and captioned screening)

2003 saw the low-key release of a film called The Room. Immediately and universally derided as one of the worst films ever made, it represented a passion project for its producer-writer-director-star, the mysterious Tommy Wiseau.

In the years since, The Room has attained cult status, regularly playing to sell-out audiences all over the world.

James Franco’s film tells the story behind its making in this extremely funny and perhaps unexpectedly sweet account of the friendship forged between Wiseau and his drama classmate Greg Sestero (Dave Franco). Feeling that their talents aren’t recognised by their peers, they move to Los Angeles, supporting and encouraging each other’s belief in their inevitable stardom.

When it seems that L.A. doesn’t recognise their talents either, Wiseau decides to make his own film. With heart and charm, Franco’s film is an Ed Wood-like celebration of a beloved bad film.

Audio Description (AD) will be available on all screenings The Disaster Artist.

Watch: Trailer for The Disaster Artist 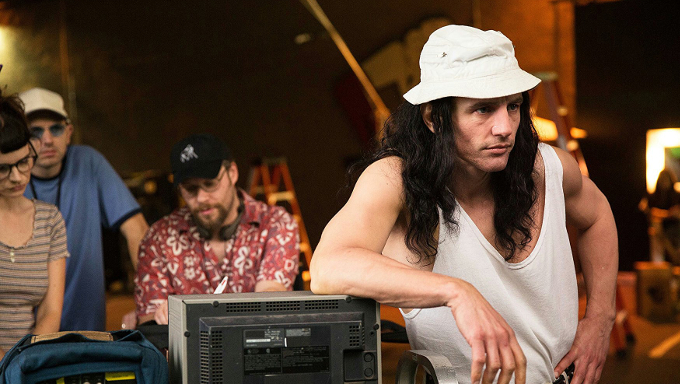 [throws water bottle on the ground] 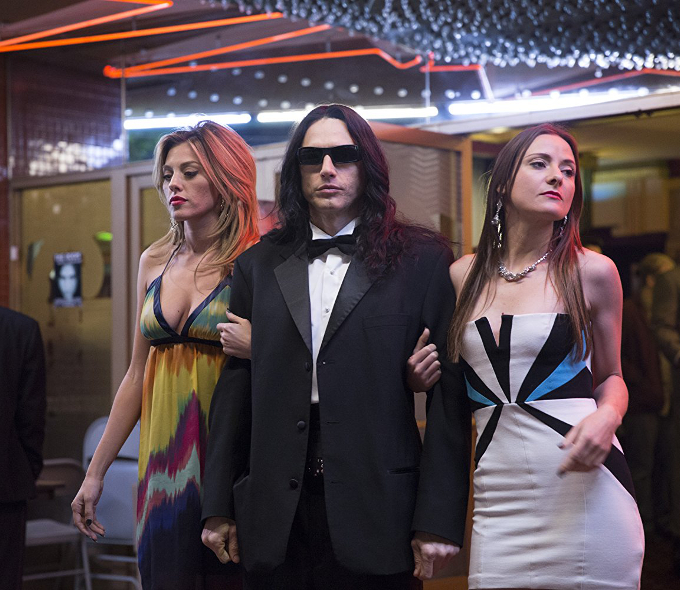