You are here: Home / What's On / Film: The Beguiled at the Irish…

Film: The Beguiled at the Irish Film Institute (Audio Described and Captioned)

At a girls’ school in Virginia during the Civil War, where the young women have been sheltered from the outside world, a wounded Union soldier is taken in. Soon, the house is taken over with sexual tension, rivalries, and an unexpected turn of events.

Sofia Coppola’s take on Thomas P. Cullinan’s 1966 novel, ditches the plot’s more lurid elements in favour of a slow-burn, nuanced and decidedly feminist approach to the material. Shifting the perspective from the central soldier figure to that of the women who care for him allows for plenty of simmering conflict in this humid, wryly amusing piece of southern gothic melodrama.

The Beguiled will have OC screenings at 18.30 on Tuesday 18th and 13.20 on Friday 21st. All other screenings will have Audio Description.

In addition, Audio Description (AD) will be available on all screenings of The Beguiled.

Watch: Trailer for The Beguiled 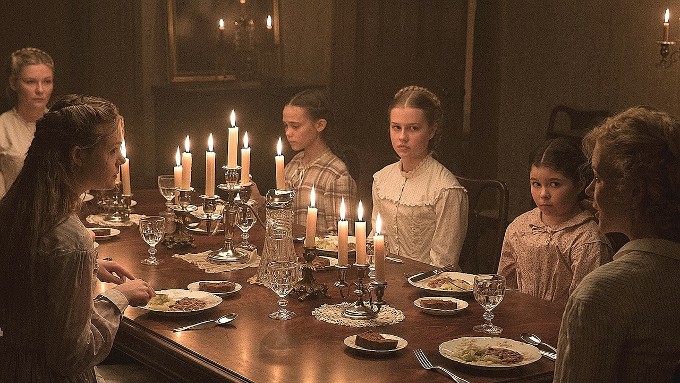 ...a tremendously watchable movie, a drama-thriller with subtle touches of noir and black comedy.
**** 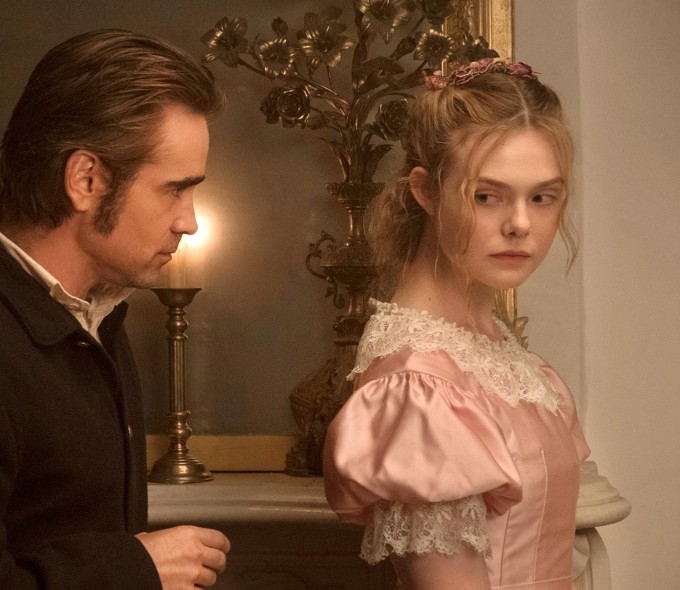