You are here: Home / What's On / Film: Subtitled Screenings at Audi Dublin…

The world’s best films are coming to the Audi Dublin International Film Festival from 16-26 February.

All of the following films are subtitled:

General Audiences:
After the Storm – a heartbreaking story about a broken family searching for a way to mend.
Aquarius – Brazilian film about a retired music critic.
Like Crazy – a warm and witty Thelma-and-Louise style drama, following two women as they flee a progressive mental institution in search of love and happiness.
Tschick (16+) – a German coming-of-age drama about two boys on a road trip.

For younger audiences age 4-16
Abulele (8+) – follows the adventures of Adam and an ancient monster whose favourite drink is pink lemonade.
Kai (10+) – a stunning animated story about the Korean spirit world.
My Life as a Courgette (12+) – recently Oscar-nominated for Best Animated Feature, a heartwarming tale about a boy starting life in a new home after the death of his mother.
Zip & Zap and the Captain’s Island (8+)- follow Zip & Zap on their daring adventure to a spectacular remote island.

Please note that all subtitled films in the festival are foreign-language films. 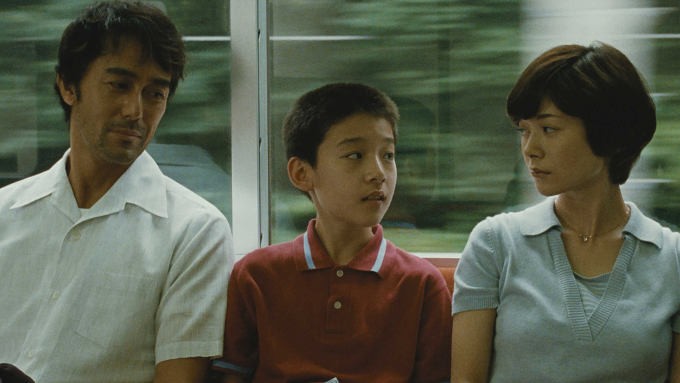 I hope that as many Dubliners as possible take this chance to explore and celebrate the art of film - the festival is open to everyone. 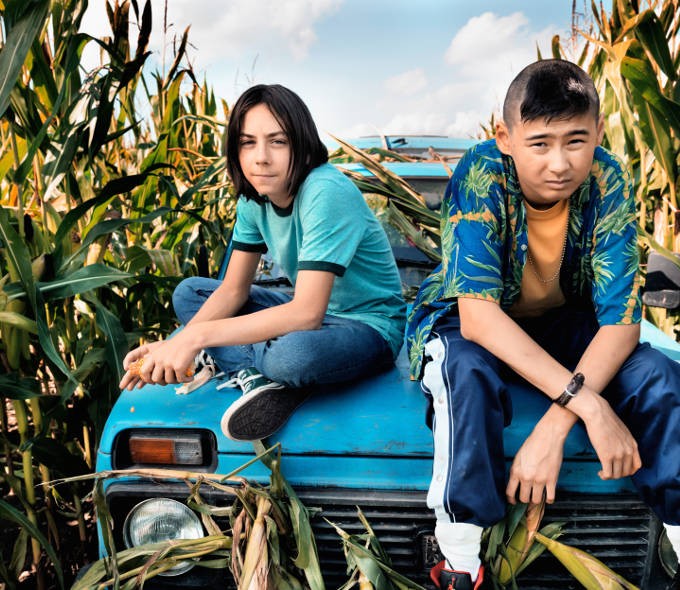