Film: Sorry to Bother You at the Irish Film Institute (open captioned screening)

The debut feature from musician and activist Boots Riley is one of the year’s funniest and most inventive films.

A scattershot satire that hides its social commentary in plain sight, its tangents and digressions tackle issues of race, class, capitalism, identity politics, and workers’ rights in a way that would make Charlie Kaufman proud.

Cash (Lakeith Stanfield) starts a new job in a call centre, quickly climbing the corporate ladder after he adopts a ‘white voice’, and ultimately coming to the attention of the company CEO (Armie Hammer), who has sinister and outlandish plans for his workforce.

Watch: Trailer for Sorry to Bother You 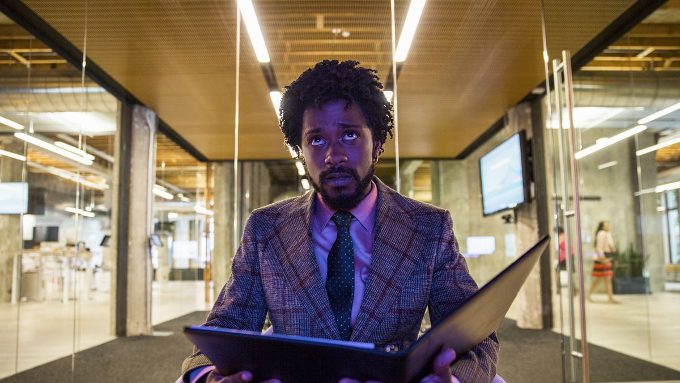 No fence-sitting here, Sorry To Bother You wallops its targets. Drenched in self-awareness, it is fantastically refreshing, defiantly announcing Riley as a radical new voice. 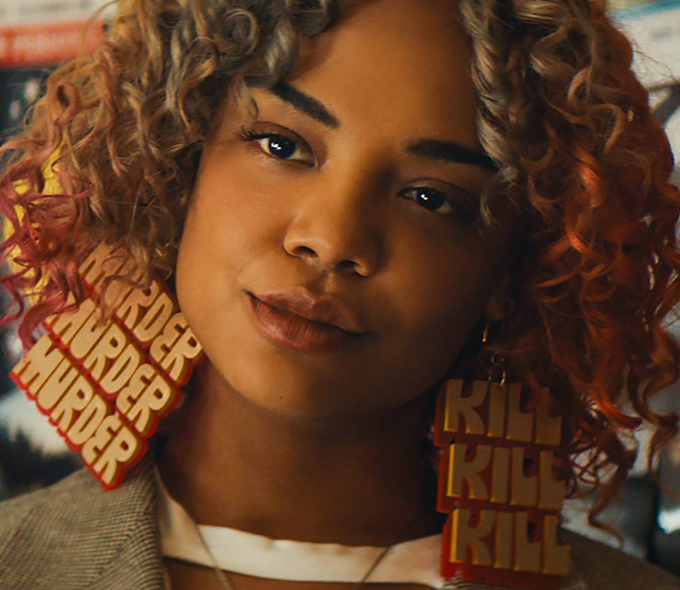