Film: Silence at the IFI (audio described and open captioned)

In the seventeenth century, two Jesuit priests face violence and persecution when they travel to Japan to locate their mentor and propagate Catholicism.

Director Martin Scorsese once told an interviewer, “My whole life has been movies and religion. That’s it. Nothing else.” Throughout his career, he has grappled with issues of spirituality: from Mean Streets’ (1973) warning that “you don’t fuck around with the infinite”, to 1988’s hugely controversial The Last Temptation Of Christ, to Kundun (1997), his biopic of the 14th Dalai Lama, these struggles have informed his greatest and most personal films.

Silence, an adaptation of Shūsaku Endō’s novel, previously filmed in 1971, proves fertile ground once again for the exploration of faith, as two 17th century Portuguese Jesuit priests (Andrew Garfield and Adam Driver) are dispatched to Japan by Father Valgnano (Ciarán Hinds) in order to locate a respected missionary (Liam Neeson) who has reportedly renounced his faith in a country where Christians face violence and persecution for their beliefs. 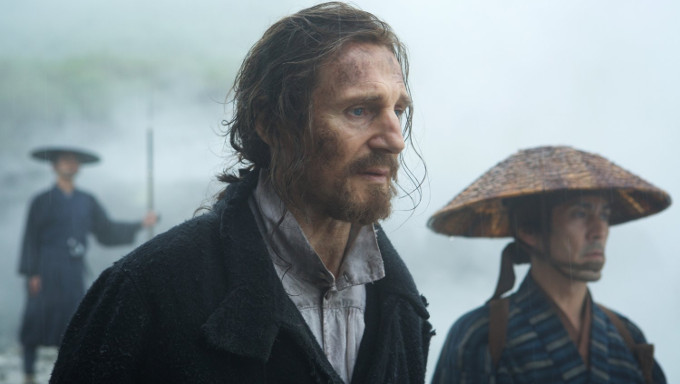 The price for your glory is their suffering! 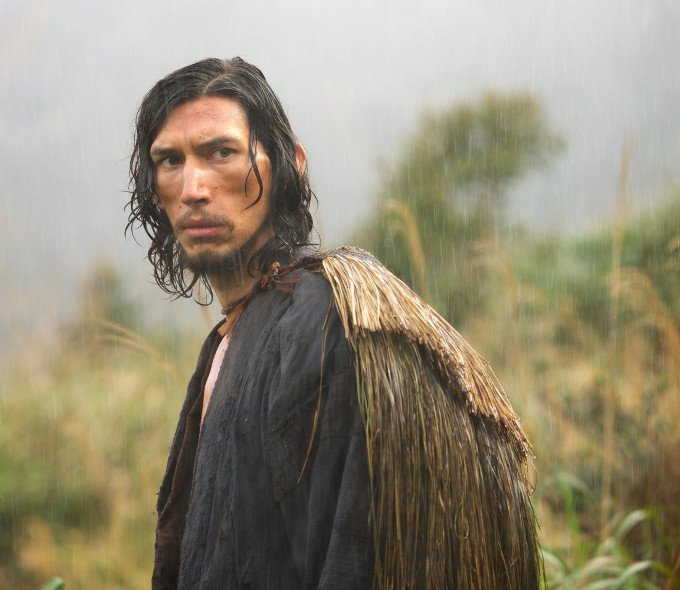