You are here: Home / What's On / Film: Screenings of Corina Duyn’s Life…

Film: Screenings of Corina Duyn’s Life Outside the Box


Artist Corina Duyn’s film Life Outside the Box has been chosen to be shown at the International Picture This … Disability Film festival in Calgary, Canada.

To coincide with this great achievement, there will be local screenings of the film at Dungarvan Cinema and Shopping Centre, Cheshire in Waterford, and online on the Puppet blog.

Just about a year ago a set of nine puppets made their first public appearance during a filming session at the Dungarvan Shopping Centre. They were made by members of the Irish Wheelchair Association (IWA) Resource Centre, during an eight month project led by local artist and writer Corina Duyn.

Corina, also a member of the IWA, was asked in 2014 if she could facilitate puppet project. This Life Outside the Box project received funding from the Artist in the Community Scheme, managed by Create on behalf of the Arts Council of Ireland. The IWA staff provided practical support every step of the way.

The making of the puppets and props were a weekly adventure into learning new skills, building friendships, sharing lots of laughter, but also brought a huge sense of empowerment. Words like “I found me again”, and “I did not know I could do this”, were heard during the sessions.

Life Outside the Box was the chosen title to represent this diverse group of people and the merits of the project. “Although we all live with illness/disability, we still very much like to be part of society. We symbolized this by having our puppets step out of Society’s Disability Box.”

Alan O’Callaghan from The Bootleg Studios filmed this adventure at the Dungarvan Shopping Centre in January 2016.

To the participants absolute delight this very short film will be screened on the 15th March 2017 at the international disability film festival Picture This in Calgary, Canada.

To celebrate, local venues are screening the film between 10th and 17th March:

• Dungarvan SGC Cinema. Before every movie from Friday 10th – Thursday 16th March.
• Waterford Centre for Independent Living, Cheshire – John’s Hill, Wednesday 15th March at 12.15, and 12.30.
• Dungarvan Shopping Centre on screens in the main lobby from Monday 13th – Friday 17th March.
• Some of the puppet makers will be at the Shopping Centre on Monday and Thursday. Contact Caroline Lacey for details.
• Easons Dungarvan have kindly agreed to sell the project Book/DVD, and notebooks. All proceeds go the IWA Art group.
• Digital screening on the Puppet’s Blog http://lifeoutsidethebox-puppetproject.blogspot.ie from the 15th March.

During the past year, the puppets have travelled for exhibitions in Dungarvan, Waterford Library and Tramore Coastguard Arts Centre. Individually they have joined their makers on holidays and day trips to Villierstown, Tramore, Youghal, Kenmare and even Spain.

If you would like to invite the puppets and their makers to come and talk about life with disability at your school or group, please contact Caroline Lacey via email at caroline.lacey@iwa.ie or telephone 087-2556835.

Irish Wheelchair Association (IWA) is a national organization, which provides a range of services to people with disabilities and other mobility impairments in their own homes and communities. 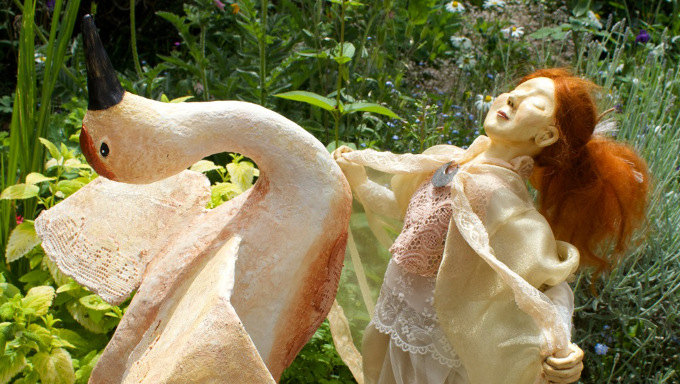 Hope is daring, courageous, it has the audacity to reach a hand into darkness and come out with a handful of light. 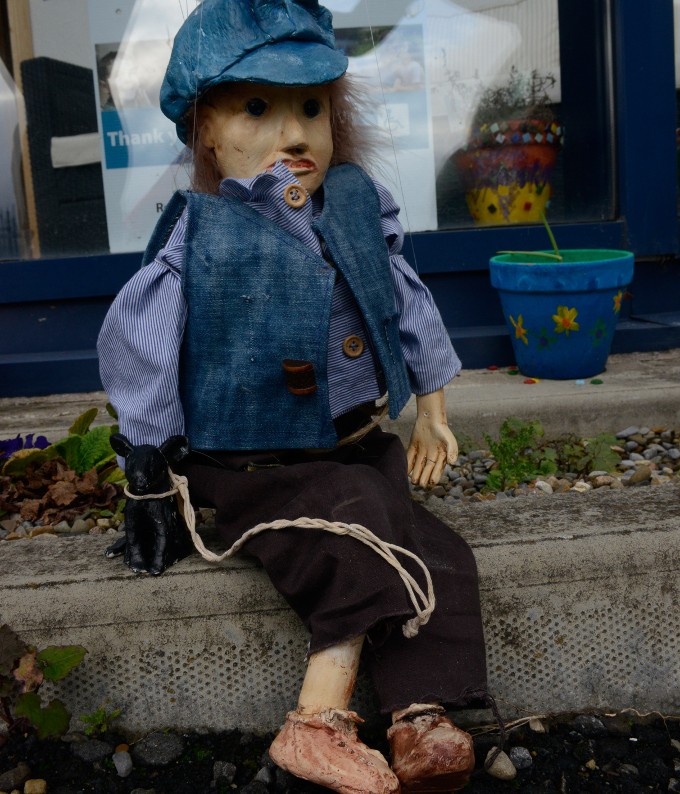