Larry and Sophie are in love. They bribe the feckless Tom to book them into a hotel for an afternoon tryst and look forward to getting to know each other, like countless couples before them.

But Larry and Sophie aren’t any couple; they both have intellectual disabilities and Tom is their care worker. By attempting to be intimate, they aren’t just breaking the rules – they’re breaking the law.

Keep an eye on Sanctuary Facebook page for information as more screenings are announced. 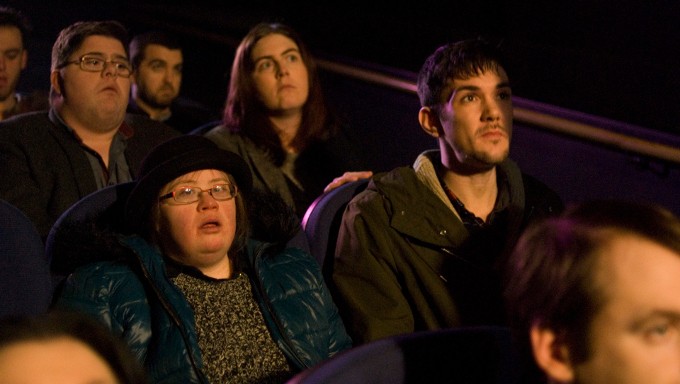 Witty and heart-warming, the award-winning Sanctuary is a fresh and beautifully acted ensemble piece from director Len Collin. 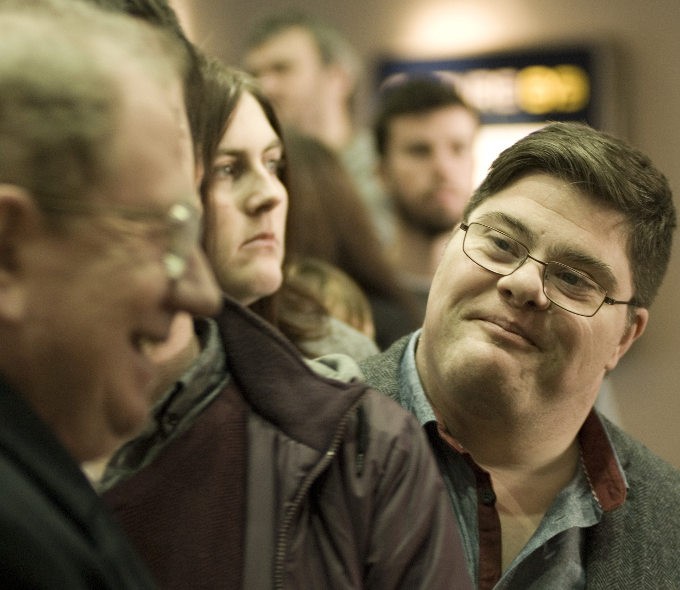