You are here: Home / What's On / Film: Sanctuary at Galway Film Fleadh

Sanctuary tells the story of Larry and Sophie who are attracted to each other and through a care worker Tom, they sneak away during a supervised cinema trip to a hotel room.

The film adaptation of Sanctuary, a play by Blue Teapot Theatre Company and nominated for two Fringe Awards and also an Irish Times Theatre Award is to close this year’s Galway Film Fleadh.

Scripted by Christian O’Reilly, adapted from his own play, and directed by Len Collins, Sanctuary will be shown in the Town Hall Theatre on Sunday July 10 at 8.30pm.

For more information about Sanctuary, check the films Facebook page 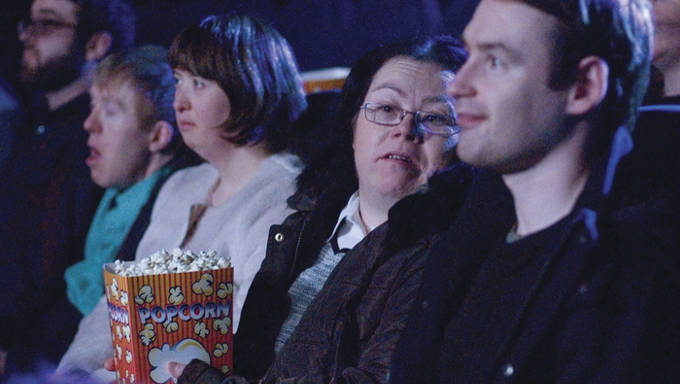 It's a bit more mad-cap than the play 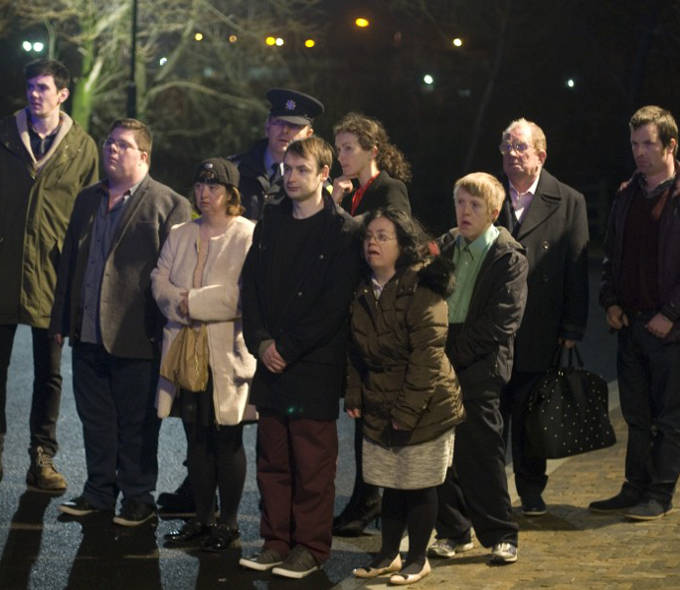