You are here: Home / What's On / Film: Personal Shopper at the IFI…

Kristen Stewart plays Maureen, assistant to a global superstar, for whom she travels around Paris and London selecting the finest outfits available from haute couture ateliers.

In her ample free time, Maureen also side-lines as a medium, trying primarily to contact her twin brother, who has recently died from a congenital heart defect she shares. Desperate to believe that he is reaching out to her too, she reads signals into various events that unfold around her, all, some, or none of which may actually be of supernatural origin. Stewart beautifully conveys Maureen’s anguish, her loneliness and alienation, in a performance of exquisite minutiae in this mysterious and haunting film.

Stewart became the first American actress to win a César for her role in Olivier Assayas’ Clouds Of Sils Maria (2014): the two reunite for the beguiling and elliptical Personal Shopper. 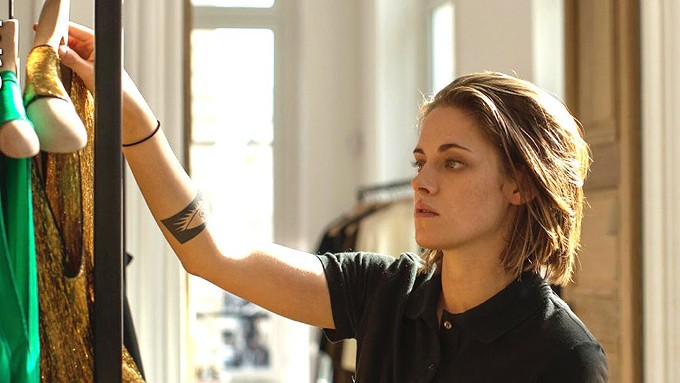 I’m waiting. My twin brother died here. We made this oath, whoever died first would send the other a sign. 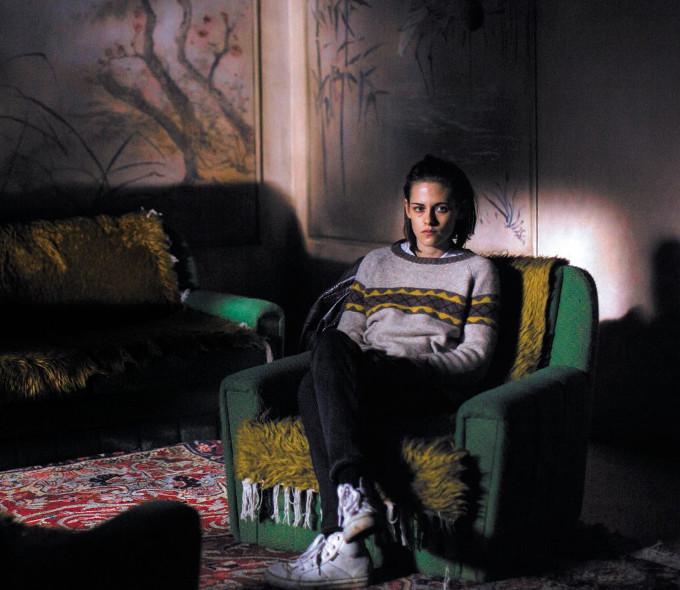