A film director reflects on the choices he’s made in life as past and present come crashing down around him.

Salvador is a thinly-veiled portrait of Almodóvar, and ‘Pain and Glory’ is a transparently self-reflexive film which finds the director dwelling upon themes that have resonated throughout his work: motherhood, childhood sexual awakening, loves lost and found, and his life-long love affair with Madrid.

Salvador is prompted to reconnect with the estranged star of one of his lauded early films, which has been restored for an anniversary screening, a meeting which proves to be the catalyst for a series of interconnected reveries into his past. 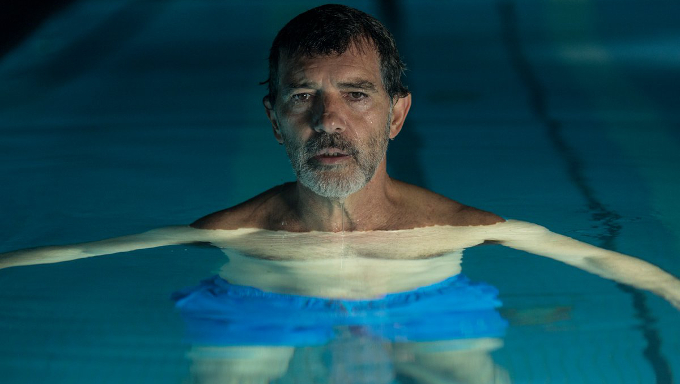 Antonio Banderas steps up to the role he was born to play, though without the giveaway snowy pompadour 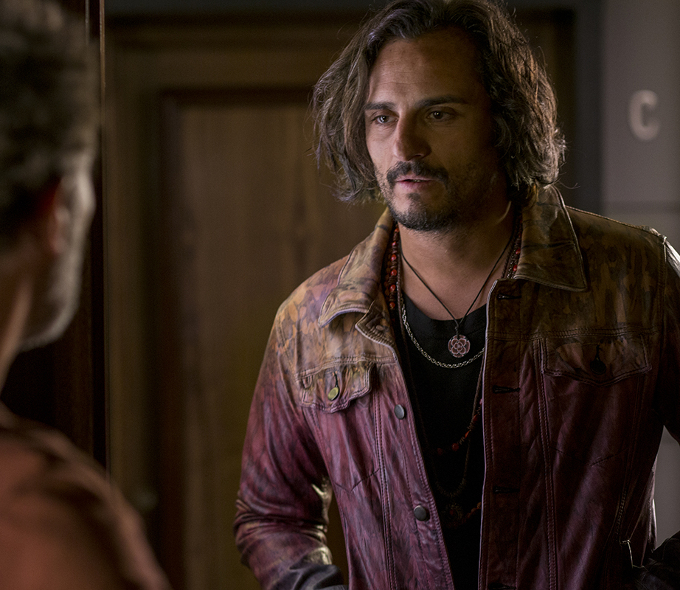