You are here: Home / What's On / Film: November’s Accessible Screenings in the…

The IFI have announced their accessible screenings for November 2019: Sorry We Missed You and The Report.

Sorry We Missed You

Ricky (Kris Hitchen) has acquired a van and taken out a franchise with a delivery company; his unsympathetic depot manager makes it clear that he will receive none of the benefits of traditional employment yet must meet punishing targets. Rick’s wife Abby (Debbie Honeywood) is a care worker constantly on call to meet the demands of her elderly patients. With both parents working impossibly long hours, Seb (Rhys Stone) their bright yet rudderless teenage son, drifts towards petty crime while pre-teen Liza (Katie Proctor) helplessly observes the family’s self-destruction. Book now

In the immediate aftermath of 9/11, the Bush administration authorised the CIA in the use of ‘enhanced interrogation techniques’ – a euphemism for what was effectively torture – to extract information from suspects. The Report details the Senate Intelligence Committee’s investigation, led by Daniel Jones (Adam Driver), acting under the authority of Senator Diane Feinstein (Annette Bening), to expose the treatment of detainees at so-called black sites.

Making his feature debut, veteran screenwriter Scott Z. Burns eschews sensationalism in his sober, yet thoroughly engrossing approach to the incendiary subject matter, focusing on the procedural rigours of the five year investigation, and the seemingly insurmountable obstacles Jones faced in delivering his 7,000 page report. 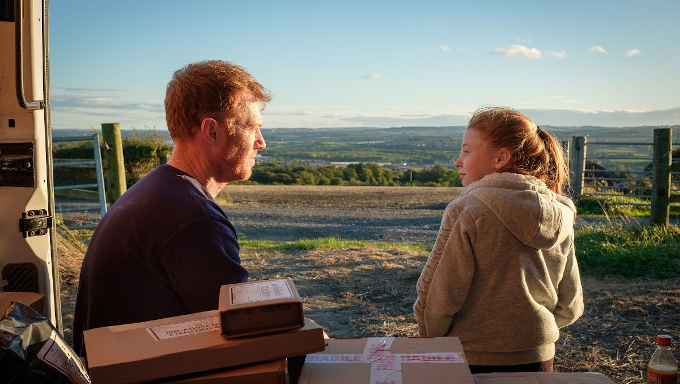 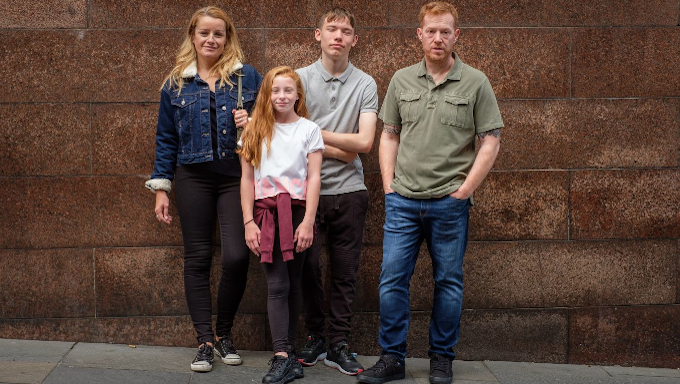 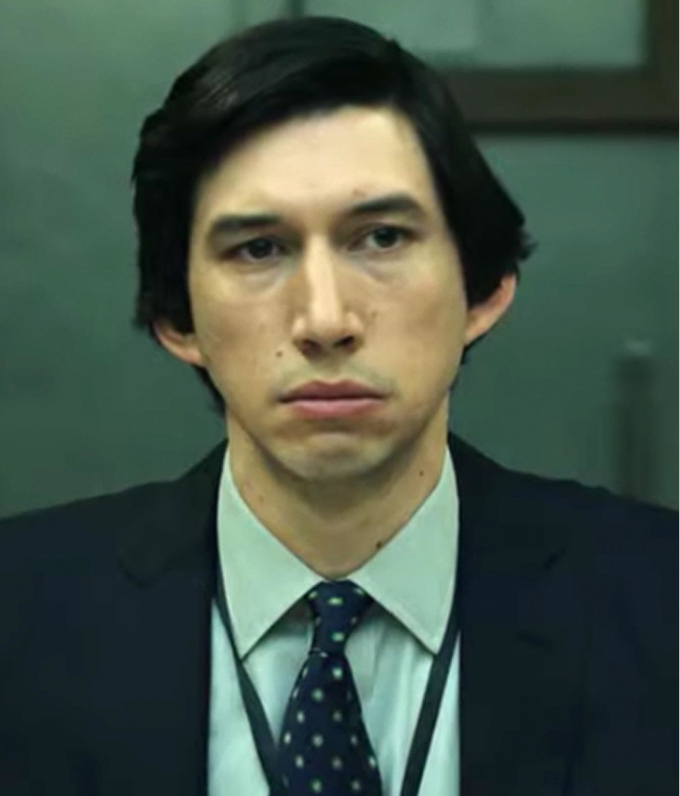