You are here: Home / What's On / Film: Notes on Blindness at IFI…

Initial years of sightlessness were dominated by a struggle to adapt to his new reality; “I knew that if I didn’t understand it”, he says, “blindness would destroy me.” He began to record his thoughts on tape, building up an archive of aural diaries that were published to great acclaim in 1991. This film is a response to those tapes, a quasi-documentary that engages with disability in a frank, immersive manner, with its richly textured visual palette of sepia tones making the images seem like a collage of old photographs and cherished memories. 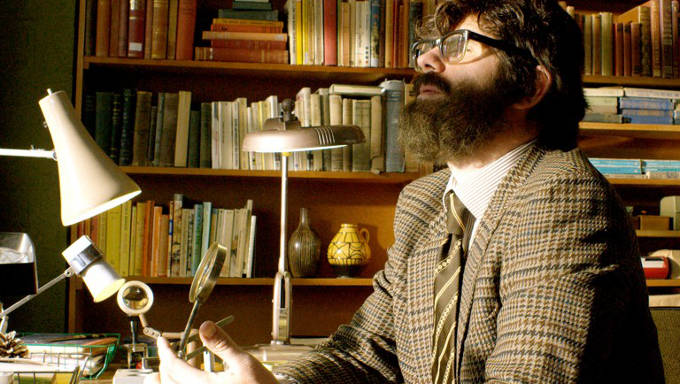 I knew that if I didn’t understand it, blindness would destroy me 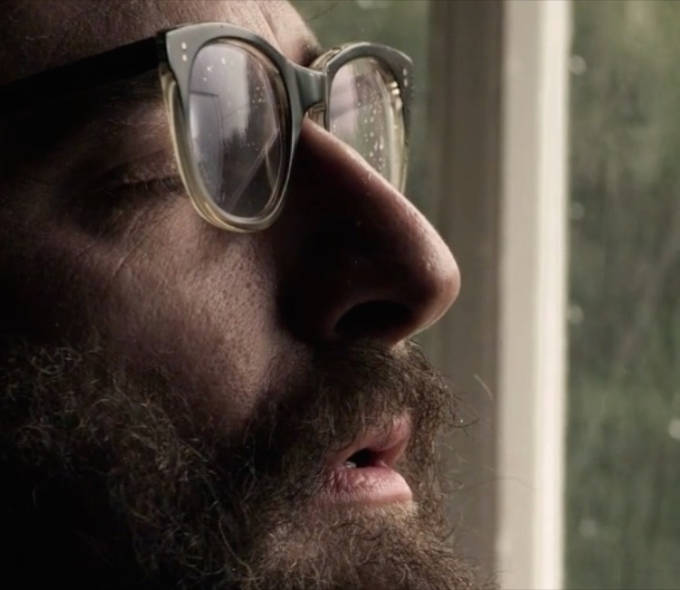