You are here: Home / What's On / Film: Nocturnal Animals at the IFI…

Amy Adams plays Susan, a prosperous, disillusioned gallery-owner who is deeply affected when a manuscript written by her ex-husband and dedicated to her, arrives at her home.

Afflicted by sleepless nights, she recalls the betrayal she committed that ended her marriage as she reads the book, a menacing story that plays out onscreen as she envisages it, with her ex-husband (Jake Gyllenhaal) assuming the role of a man who, after suffering unimaginable loss, seeks revenge with the help of an intrepid detective (Michael Shannon).

An astute psychological thriller with rare depth, this is worthy of the praise it has already received.

Audio Description (AD) will be available on all screenings of Nocturnal Animals.

The Open Captioned (OC) screenings are as follows: 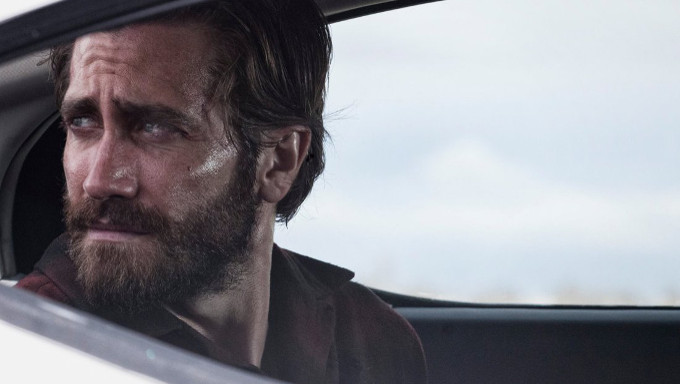 Here is what happens when the weak guy decides to get tough. The book is about revenge and it is revenge – a cherry bomb of rage and malice lobbed into Susan’s perfect little life. 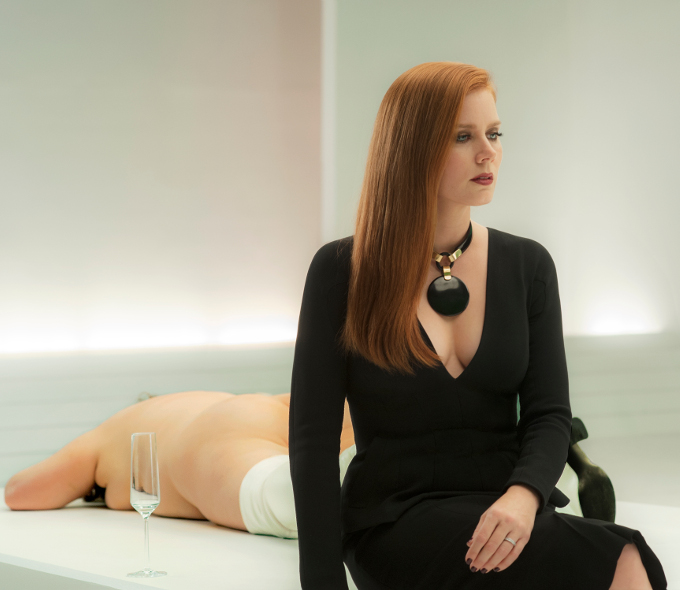