Film: My Life as a Courgette at the IFI (Open Captioned)

After losing his mother, a young boy is sent to a foster home with other orphans his age where he begins to learn the meaning of trust and true love.

After his mother’s disappearance, Courgette is befriended by a police officer Raymond, who accompanies him to his new foster home filled with other orphans his age. At first he struggles to find his place in this strange, at times, hostile environment. Yet with Raymond’s help and his new-found friends, Courgette eventually learns to trust and might find true love.

An achingly melancholy stop-motion animation about childhood tragedy, abandonment and the malleable nature of family, My Life as a Courgette effectively tears up the rulebook for children’s cinema. Eschewing the frenetic pacing and upbeat themes of mainstream family entertainment, the film, which was penned by Céline Sciamma and is based on a book by Gilles Paris, takes a pensive, unhurried route and has an astute ear for the concerns of kids.

Open Captioning is available on June 6th at 2pm and June 7th at 6.30pm.

Audio Description is not available for this film, which is subtitled from the original in French.

Watch: Trailer for My Life As A Courgette 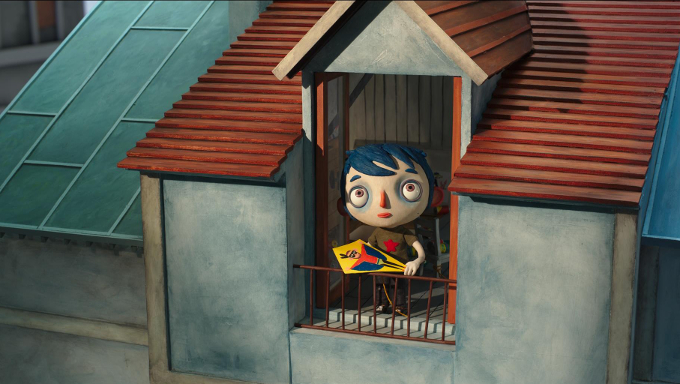 The boy’s name is Icare, the French for Icarus, which has some pretty heavy mythological connotations. That's why he prefers to be called Courgette. It’s more down to earth. 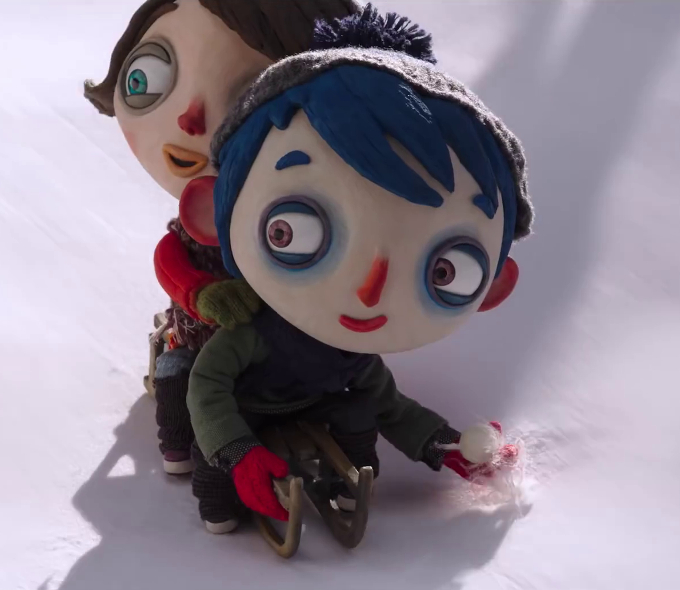