Film: My Cousin Rachel at the IFI (audio described and captioned)

A young Englishman plots revenge against his mysterious, beautiful cousin, believing that she murdered his guardian.

But his feelings become complicated as he finds himself falling under the beguiling spell of her charms.

My Cousin Rachel is based upon the 1951 novel of the same name by Daphne du Maurier. It stars Rachel Weisz, Sam Claflin, Iain Glen and Holliday Grainger.

There will be Open Captioned (OC) screenings on Monday, 12th June at 6.30pm and Wednesday, 21st June at 4pm. Audio Description (AD) will be available on all screenings.

Watch: Trailer for My Cousin Rachel 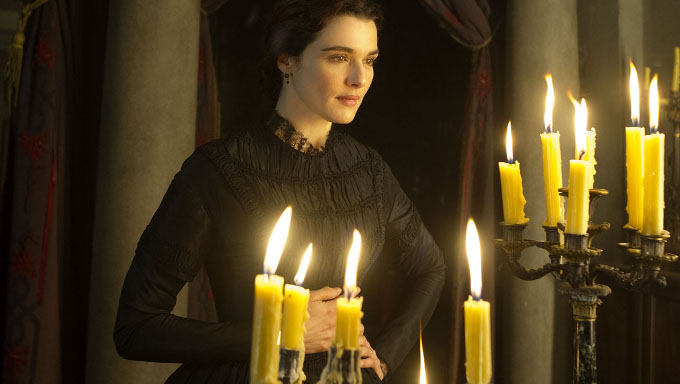 But a lonely man is an unnatural man, and soon comes to perplexity. From perplexity to fantasy. From fantasy to madness. 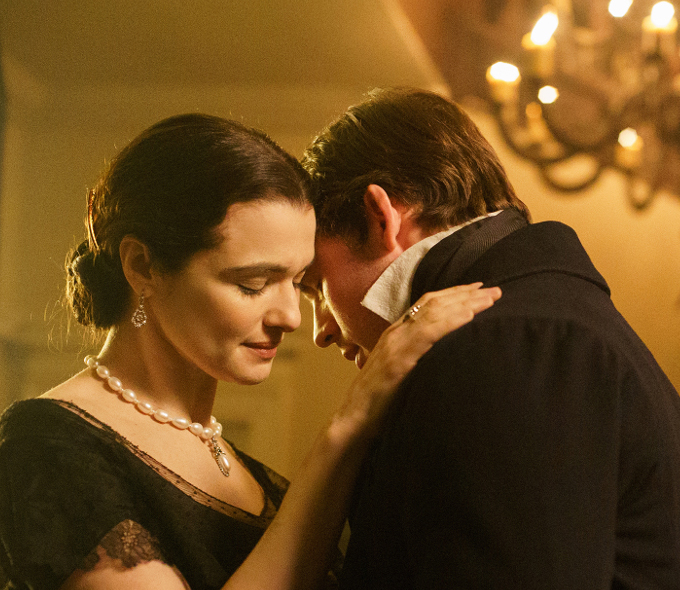